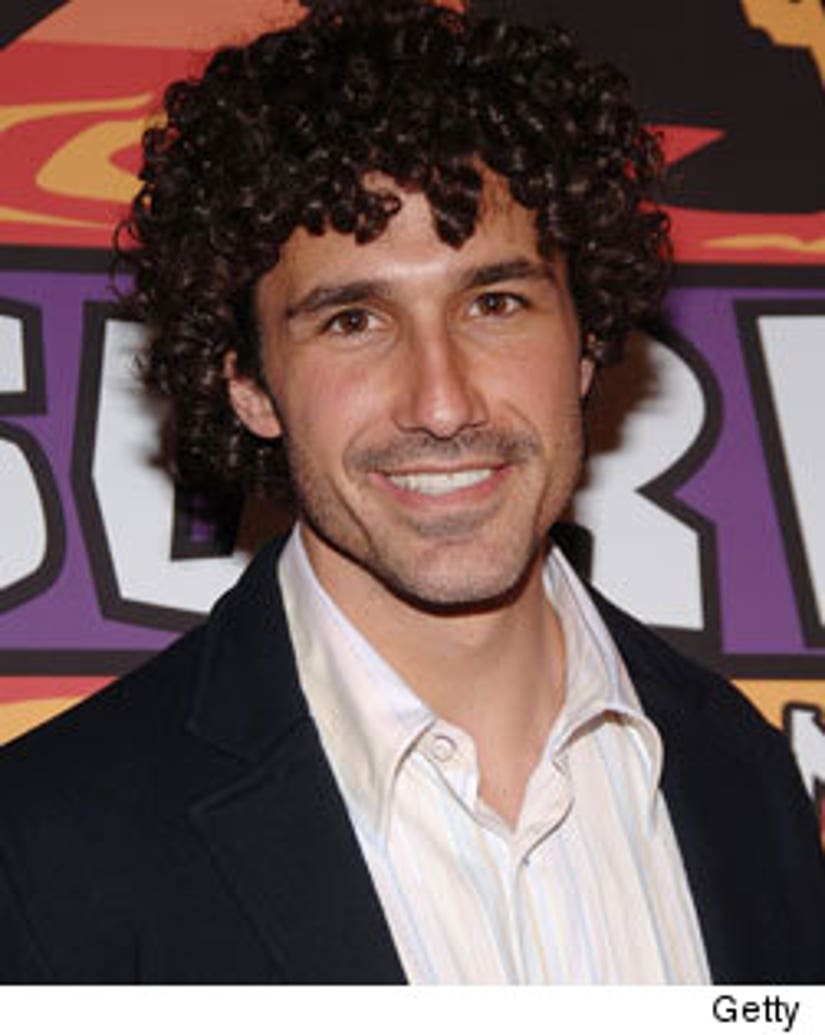 Ethan confirmed the relapse in a recent interview with People -- saying, "It's localized in my lung area. But, it's good that it's not all over my body."

"I don't want fear or cancer to define me, but it's always in the back of your mind," he says.

But Ethan isn't letting his recent diagnosis stop him -- he's beginning treatment and still plans to participate in the New York City Marathon on Sunday -- to raise money for his HIV/AIDS education and prevention program.