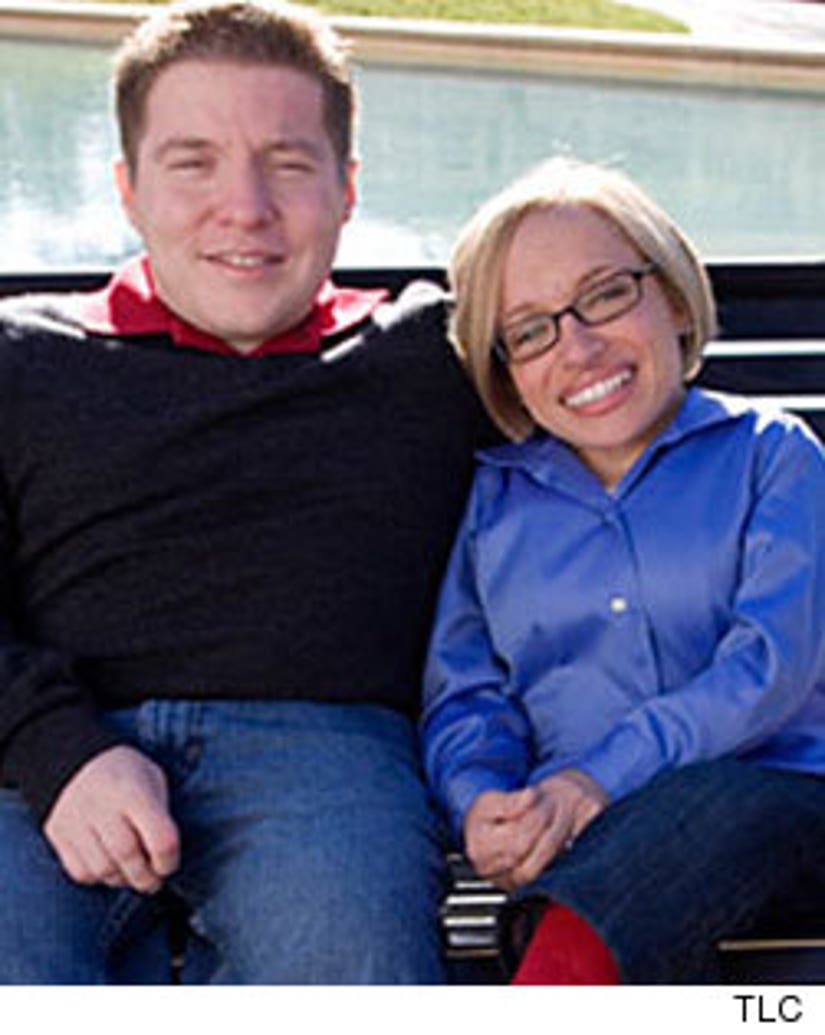 Tragic news for TLC's "The Little Couple" -- Jennifer Arnold and Bill Klein have lost their baby, after their surrogate suffered a miscarriage.

The show's season finale, which aired last night, showed the couple learning that their surrogate was pregnant. But after the episode was filmed, the surrogate lost the baby.

But the couple isn't giving up hope -- telling People, they plan to try again.

"We were so close and so pregnant with the ultrasound looking good, and so it was horrible for it to end. But I couldn't have said I was done," said Jennifer. " A lot of family asked, 'Do you want to go through this again?' And my answer is, 'yes.' I would be miserable if I didn't try again."