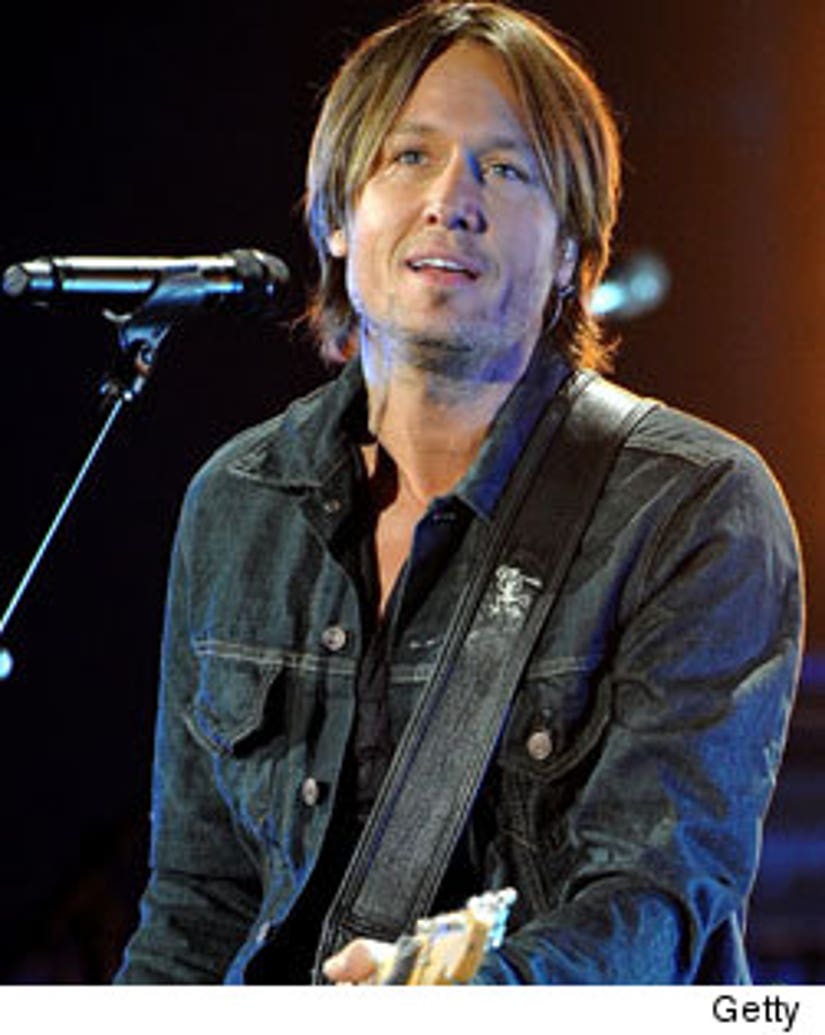 The country star just announced that he is having throat surgery and the end of this month ... to remove a polyp from his vocal chords.

But we'll still hear from Keith a few more times prior to his surgery. His website explains that Keith "will be honoring his pre-existing one-song performance commitments leading up to his procedure at the end of this month. All other appearances will be rescheduled in the new year."

Keith also plans to postpone his "All for the Hall" benefit concert -- which was originally scheduled for Jan.18, 2012.