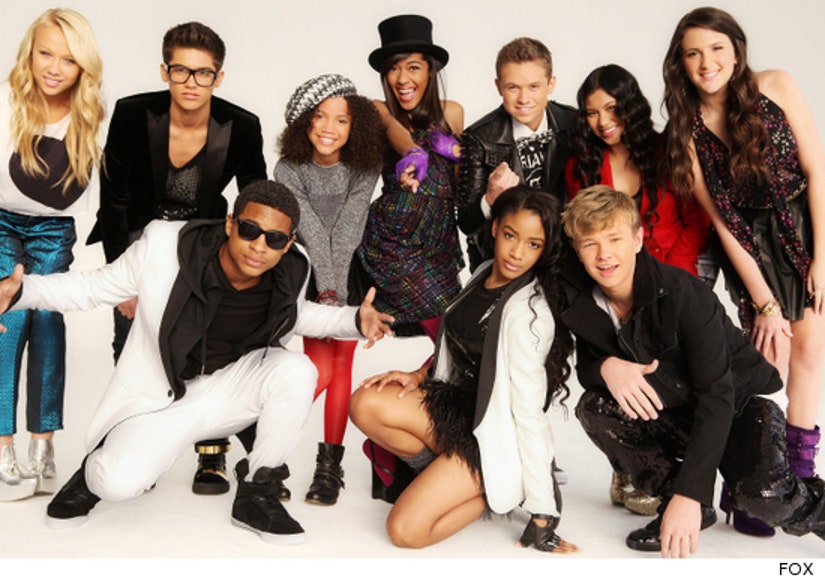 America has spoken ... and InTENsity just doesn't have "The X Factor."

The 10-kid super-group was the first act from the Top 12 eliminated from the show on Thursday after America and the judges' votes.

InTENsity was one of two groups in the bottom 2 this week, as they were joined by The Stereo Hogzz -- meaning two acts from Paula Abdul's team were America's least liked.

While America picked the bottom 2, the judges had the last vote -- and Paula, Nicole Scherzinger and L.A. Reid all voted out the kid group.

Simon Cowell was the only one who voted for Stereo Hogzz.

Did they make the right choice? Sound off below! 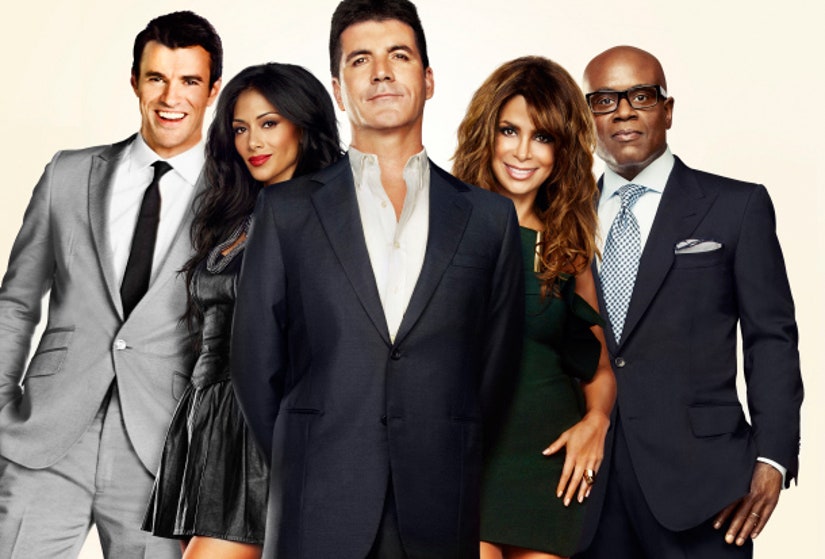