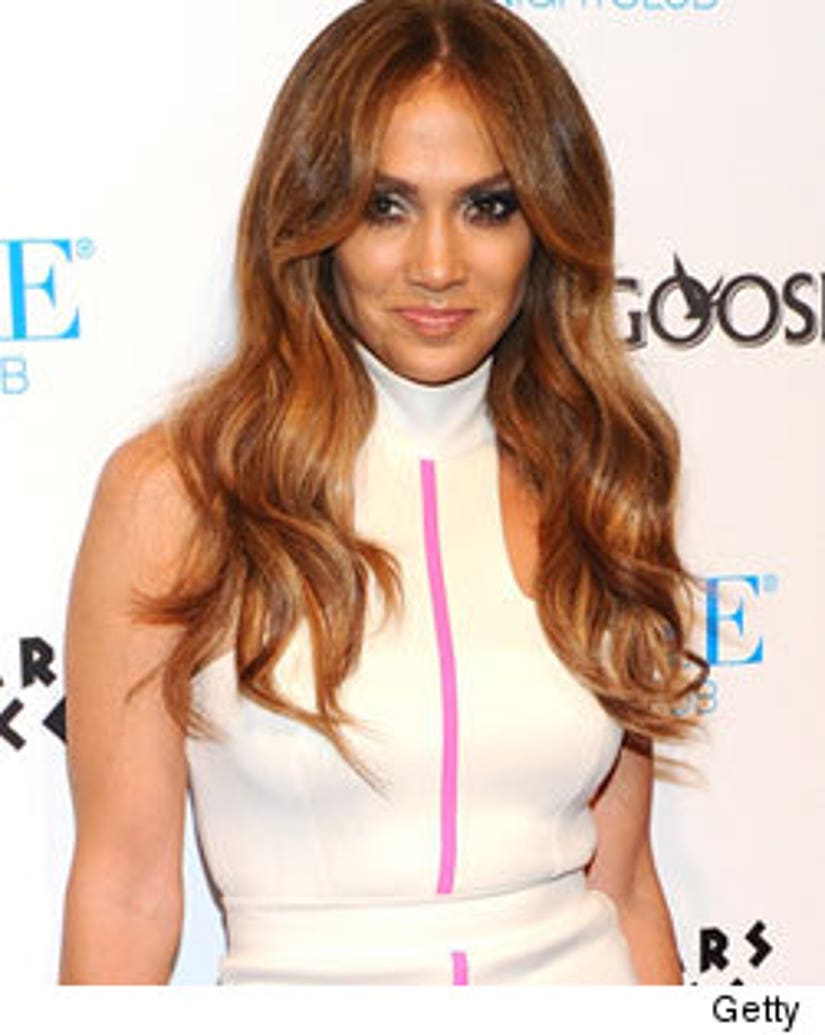 According to Deadline -- Lopez is currently on board with Walden Media to produce a live-action film version of the popular computer game and television show, "Where in the World is Carmen Sandiego?"

But rumor has it -- JLo will not only produce the film ... she'll star in the leading role!

No word yet on if the film will include music by the fabulous Rockapella ... but we're sure hoping it does!

What do you think? Can JLo cut it as Carmen Sandiego? Sound off in the comments below.