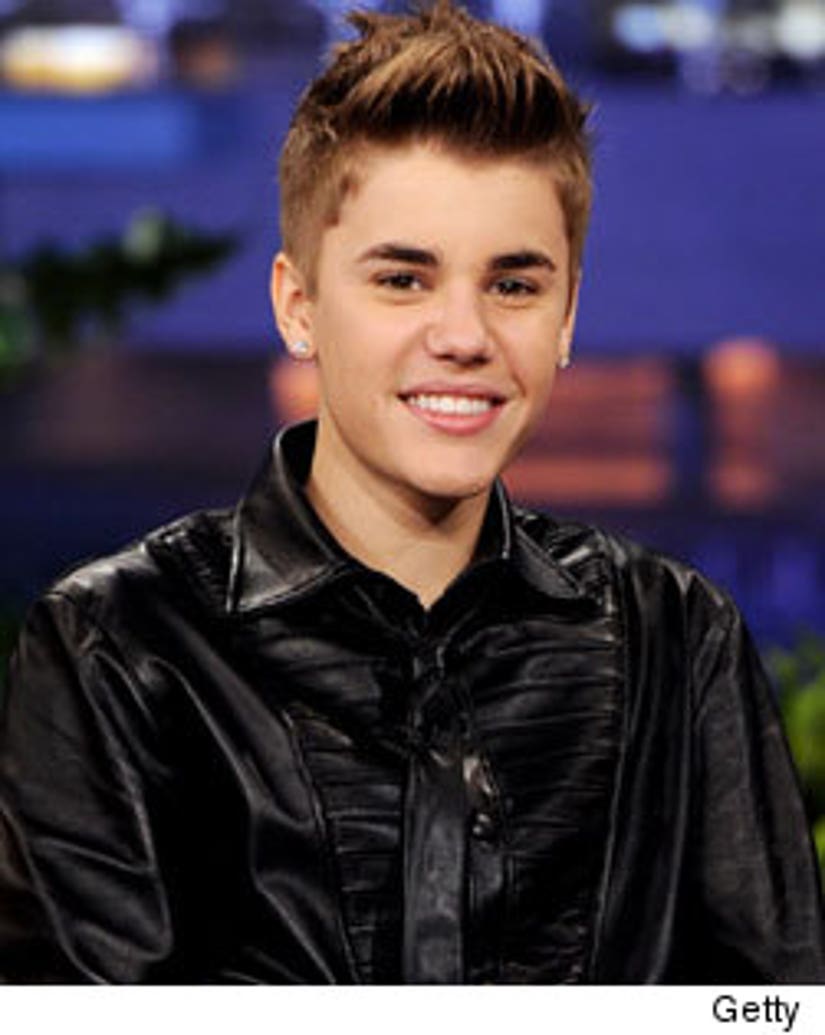 Just because he sings "Baby" doesn't mean he has one!

Justin Bieber is adamant -- he didn't father a child with a female fan -- insisting, "I never met the woman."

Bieber is on the defensive -- after a 20-year-old woman filed a paternity suit against him -- claiming he fathered her now four-month-old son after his concert at the Staples Center last October.

"I'd just like to say, basically, that none of those allegations are true," Justin said in a Today Show interview this morning. "I know that I'm going to be a target, but I'm never going to be a victim."