"Whoopsies, I got divorced!" Pedrad exclaims in the skit, before Wiig adds "I know a lot of people say Kim got married just to make over $17 million from the wedding ... But that's not true, she also got married for attention."

It was harsh ... but was it also pretty accurate? Check it out above! 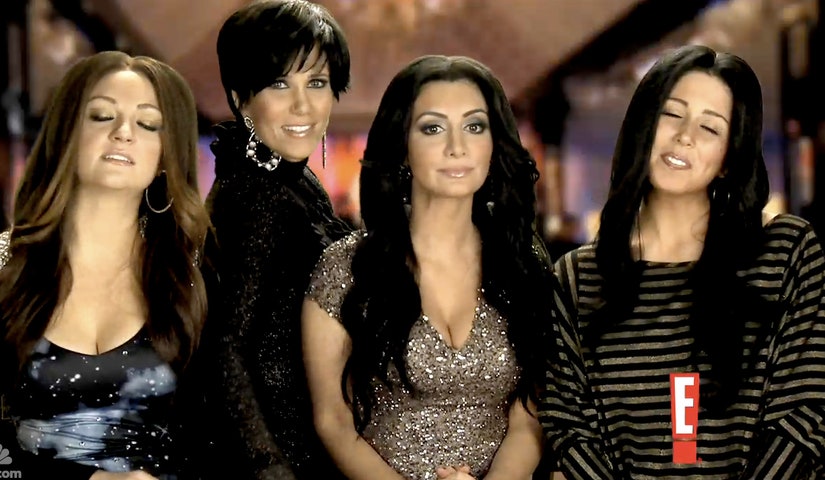