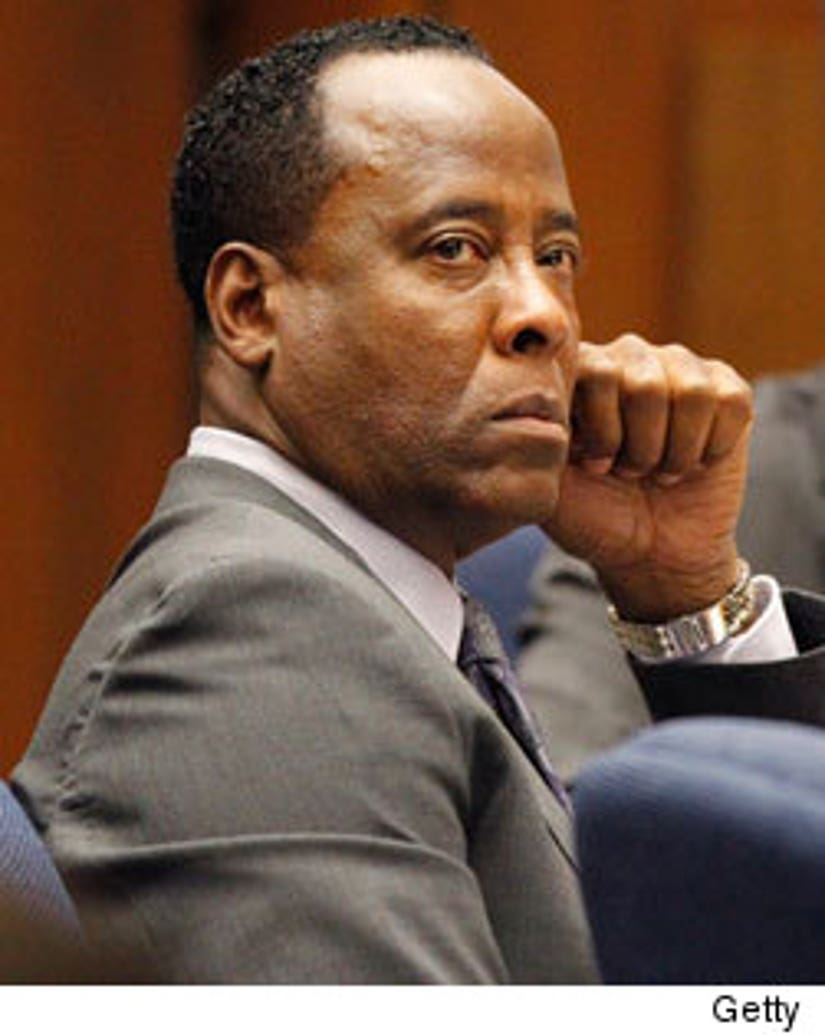 Dr. Conrad Murray has been found guilty of involuntary manslaughter in the death of Michael Jackson.

The jury took just eight hours and 15 minutes to reach the verdict.

Murray was remanded into custody without bail and is due in court for sentencing on Nov 29.

He faces four years behind bars -- but will likely serve his time in L.A. County Jail ... instead of state prison.

"We are ecstatic about the verdict today!" Joe and Katherine Jackson said in a statement. "We have been waiting for this moment for a very long time and we couldn't hold back tears of joy in the courtroom."

"Even though nothing can bring back our son, justice has finally been served! We can't wait to go home and share this day with Michael's children."