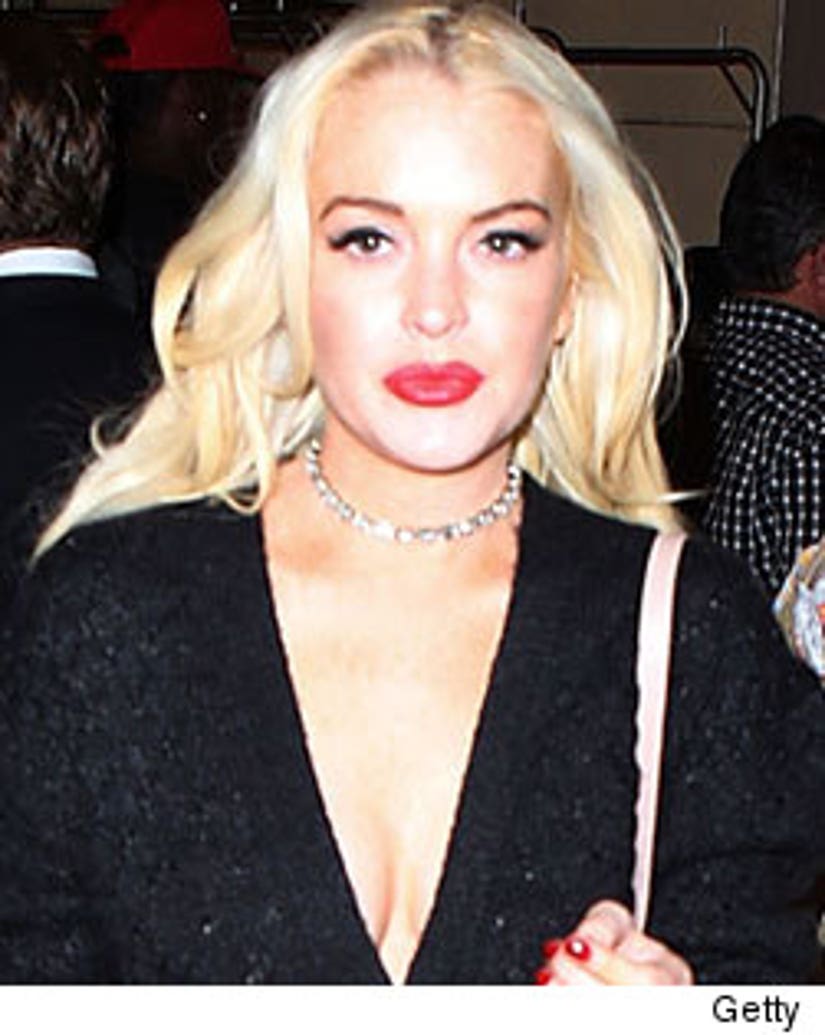 Lilo checked into the Century Regional Detention Facility in Lynwood, CA at 8:48PM PST on Sunday -- and was released at 1:30AM this morning.

The jail time was all she had to serve of her 30-day sentence for violating the terms of her probation.

What do you think? Is this a case of celebrity justice? Sound off in the comments below.