Janet Jackson hit the stage last night for the first time since Dr. Conrad Murray's guilty verdict for involuntary manslaughter in the death of her brother, Michael Jackson -- and she was definitely in high spirits.

The singer, who wasn't in court on Monday due to a tour dates in Australia, performed at the Sydney Opera House last night, where she took a moment to react to Murray's fate.

"Justice was good today, y'all!" she shouted after introducing all her dancers at the end of the show -- and the crowd went wild!

Check out the video above -- the "justice" bite isn't until the very end of the clip. 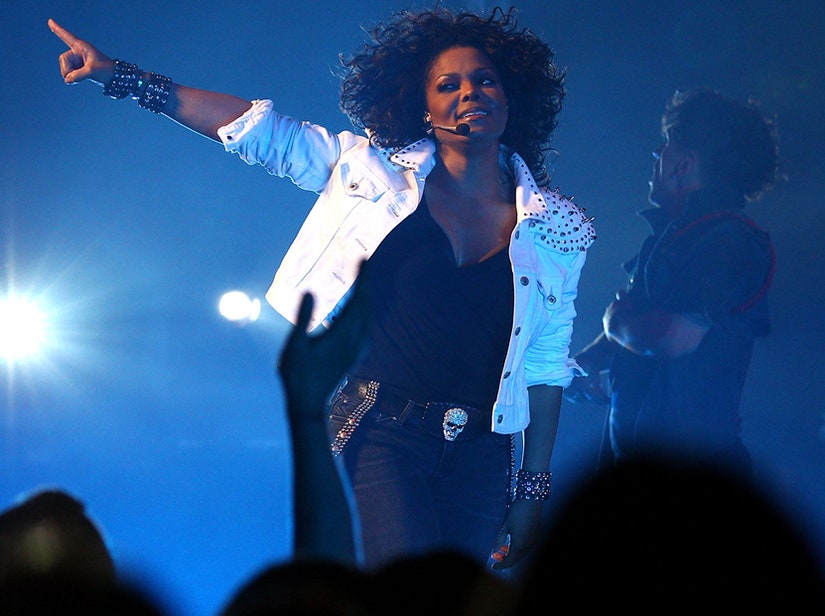