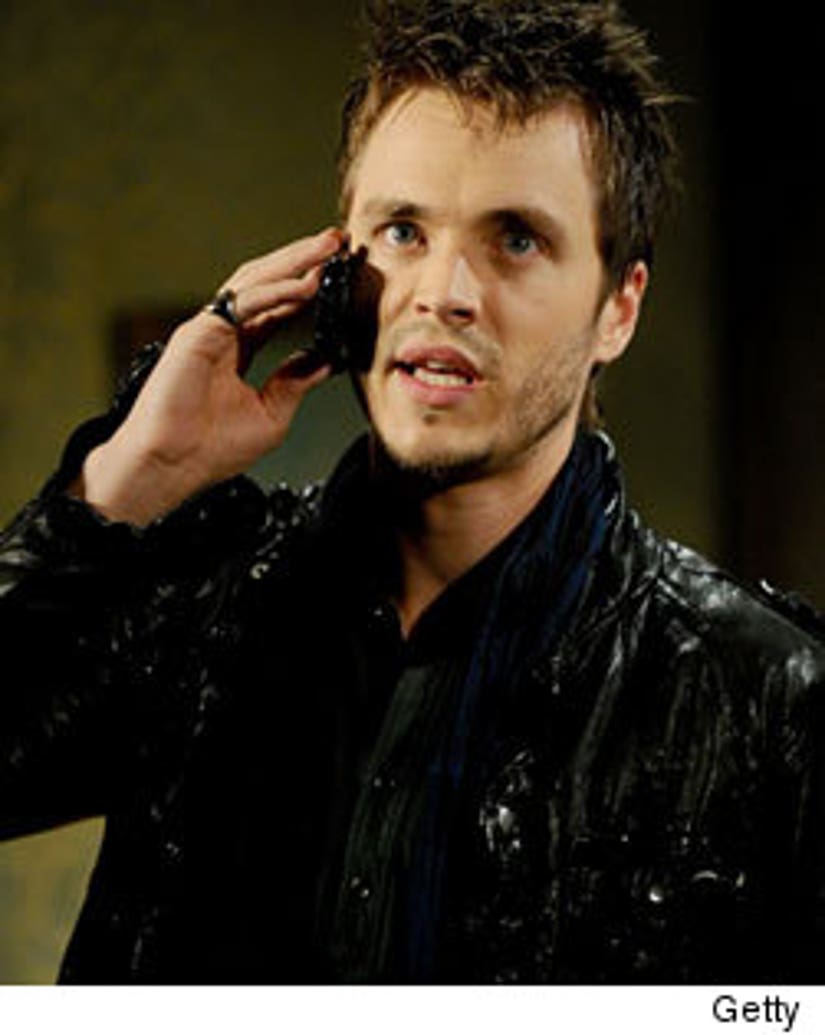 Jackson, who plays Lucky Spencer on the daytime drama, will shoot his final scenes on Nov. 17.

The four-time Emmy winner is rumored to be exhausted from the heavy work schedule and the emotionally-draining storylines -- which have included the death of Lucky's child and the character's drug addiction.

This isn't the first time Jackson walked away from General Hospital -- he just returned from the show a few years back ... after a 10-year break.