Justin Bieber just released his new music video for his version of "Santa Claus Is Coming to Town," where he looks like a character from the classic 1970 movie of the same name.

The video is the latest from Bieber's successful Christmas album, "Under the Mistletoe," which Justin celebrated earlier today on Twitter.

"So this past week and even today every rumor and lie about me possible has been coming out in the press. Just need to ignore it..but even through all the crap and lies...my fans have been there for me...and i just got word..It is OFFICIAL!! that #UnderTheMistletoe is the #1 Album on the BILLBOARD 200 this week!!!"

What do you think of Justin's version of the song? Sound off below! 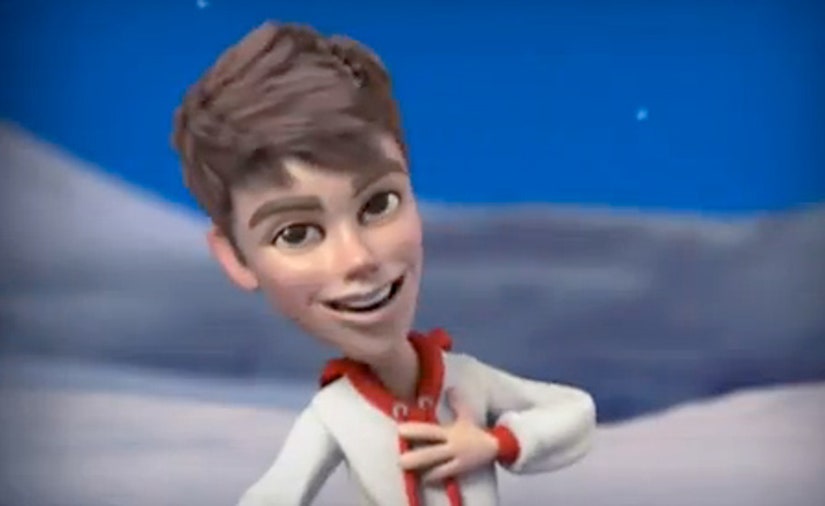