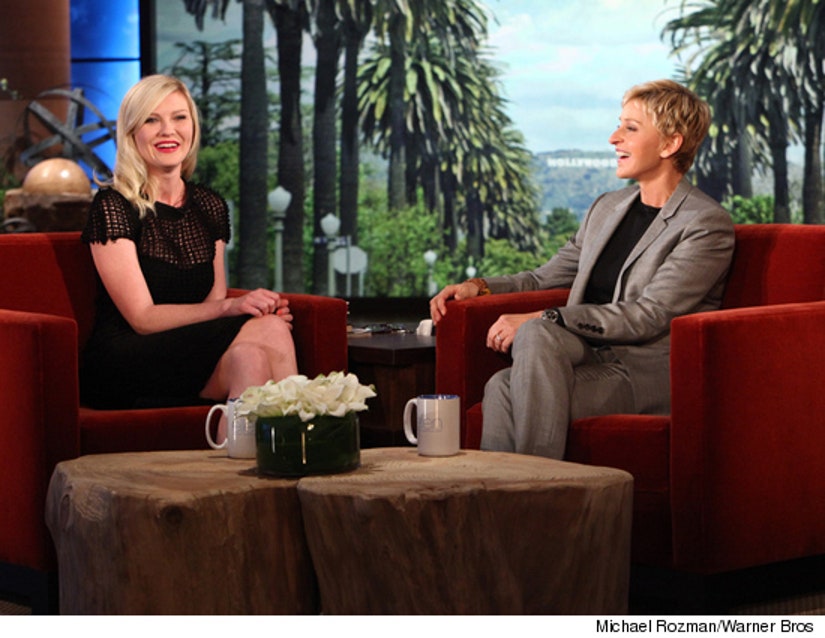 Kirsten Dunst battled depression during a recent break from Hollywood -- opening up on today's Ellen DeGeneres Show about her struggle.

"It's not something I feel like totally comfortable talking about," she tells Ellen. "It's a very personal thing."

Kirsten says the demand on actors and actresses in Hollywood took it's toll on her and added to her depression.