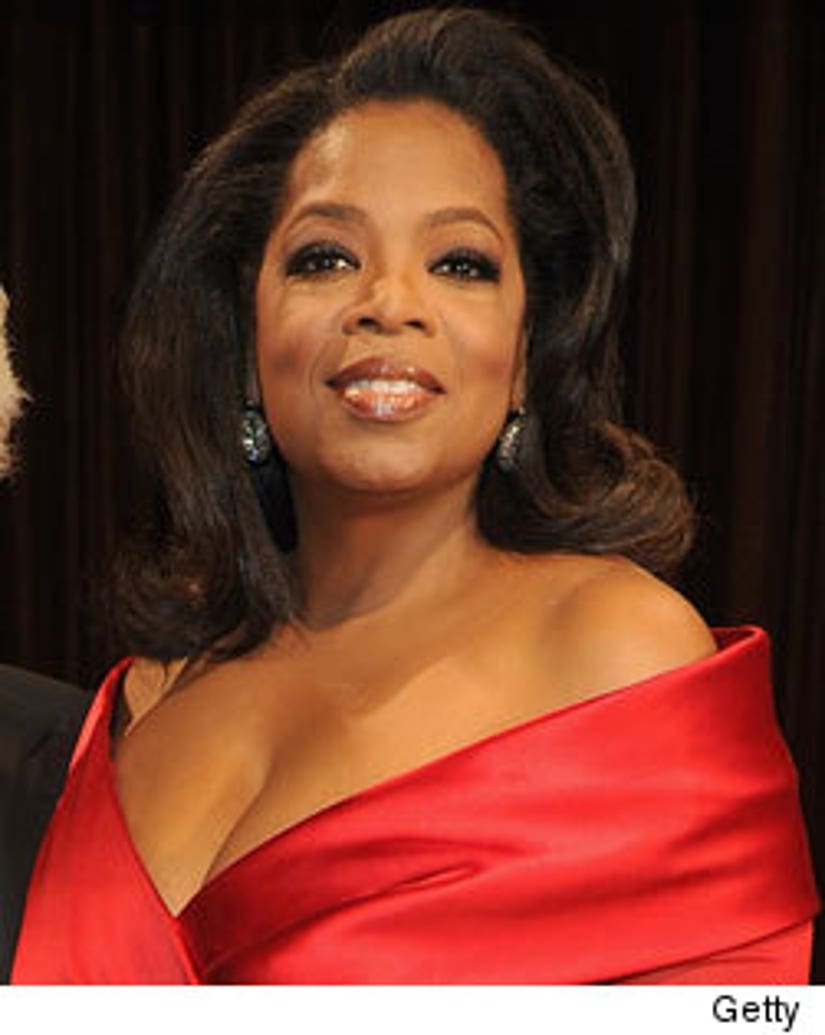 And the Oscar for best humanitarian contributions goes to ... Oprah Winfrey!

Oprah will receive an honorary Oscar this Saturday, at the Academy of Motion Picture Arts and Sciences' third annual Governors Awards.

Winfrey is this year's recipient of the Jean Hersholt Humanitarian Award -- which recognizes "an individual in the motion picture industry whose humanitarian efforts have brought credit to the industry."

There has been some criticism over Oprah receiving the award -- because she mainly known for her television work.

"I was equally surprised," Winfrey said of the award. "I was surprised because I am not known as an actress."

Even though she is not known for acting -- Oprah did earn a best supporting actress nomination for her role in the 1985 film, "The Color Purple."

Oprah isn't the only star who will be honored at this year's Governors Awards -- actor James Earl Jones and makeup artist Dick Smith will also receive Oscars for their long film careers.