17-year-old Dakota Fanning has managed to keep away from controversy ... until now.

A print ad featuring the teen actress has been banned in Great Britain after being deemed too "sexually provocative." See the full photo below: 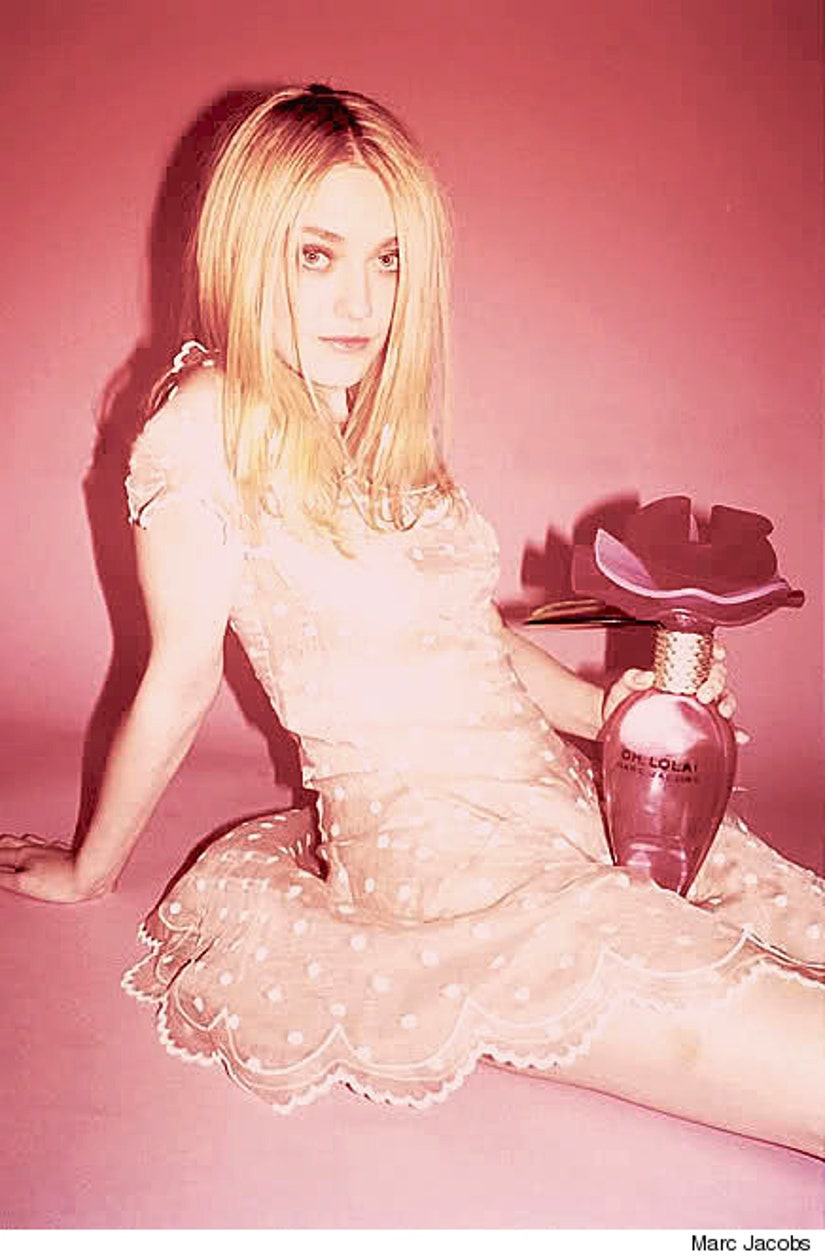 In the ad, an innocent-looking Dakota, dressed in a frilly pink dress, holds a giant bottle of Marc Jacobs' Oh, Lola! perfume between her thighs. Four complaints were lodged from readers offended with the ad, which was enough for the Advertising Standard's Authority to pull the campaign.

Here is part of the ASA ruling's (which can be viewed in it's entirety here): "The length of her dress, her leg and position of the perfume bottle drew attention to her sexuality. Because of that, along with her appearance, we considered the ad could be seen to sexualise a child. We therefore concluded that the ad was irresponsible and was likely to cause serious offence."

Coty Inc., the company that manufactures the fragrance, argued it was "provoking, but not indecent" and didn't show any "private body parts or sexual activity." Regardless of their plea, the ASA has banned it from being published in any U.K. publication.

Do you think the ad is too provocative? Vote in our poll below!