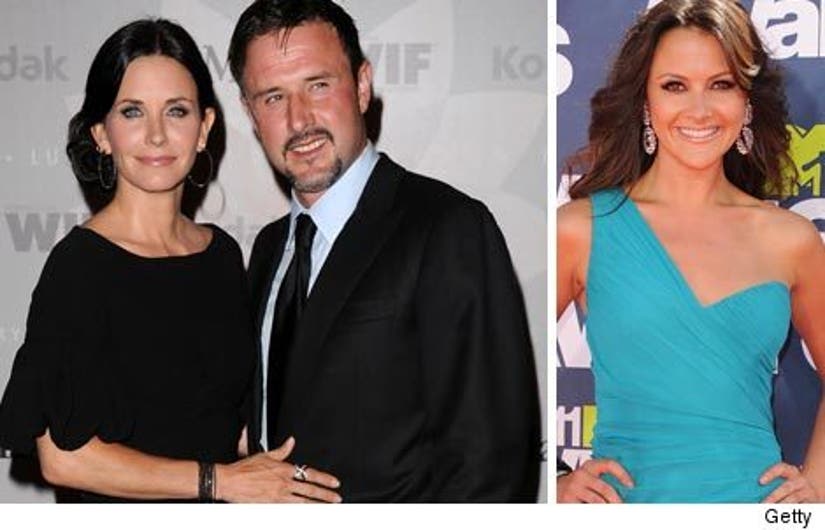 David Arquette and Courteney Cox are officially over.

Arquette opened up about his relationship with Courteney on the Howard Stern Show Tuesday -- telling the DJ that he's officially moved on and is in love with girlfriend Christina McLarty.

David said telling Courteney about his new love was difficult. "She was sad, we were both sad. We both cried," he explained.

The couple announced their separation last year after 11 years of marriage -- but have yet to file for divorce. They have a seven-year-old daughter, Coco, together.