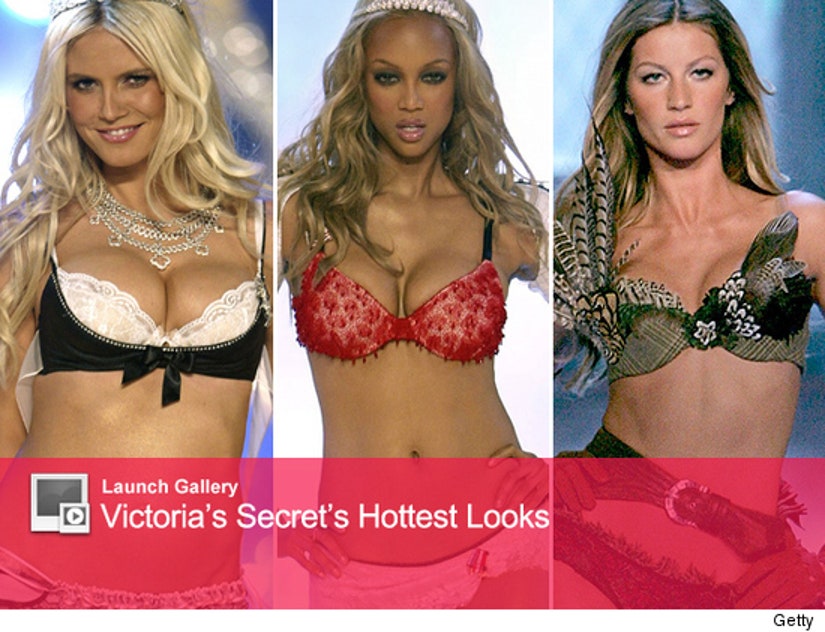 While we'll have all the new shots for you later tonight, check out the gallery above to see the most sizzling looks to hit the runway since the first show way back in 1995.

With supermodels like Heidi, Gisele, Naomi, Tyra and more, one thing is certain: Victoria's Secret's has one hot history!