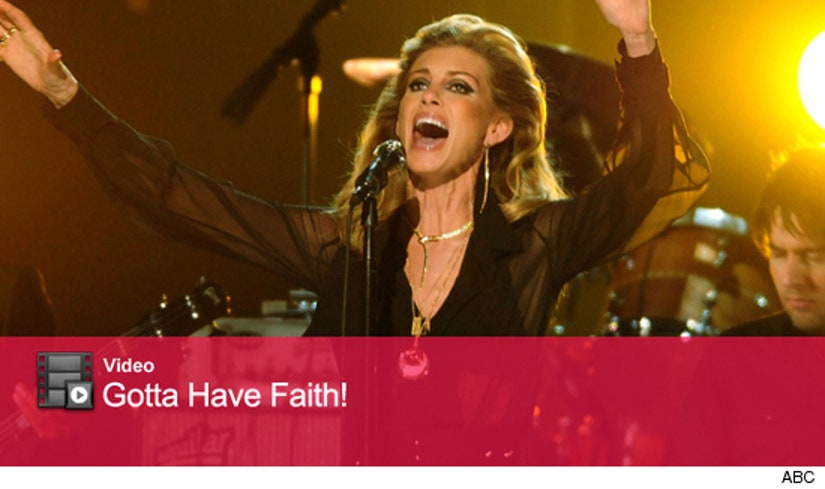 Faith Hill is back, y'all!

The country superstar hit the CMA stage for the first time in 5 years during last night's awards show, where she performed her new song "Come Home."

The song is the first single from her upcoming album -- her first collection of original songs since 2005!

Check out the gallery of show moments, plus the full winners' list below! 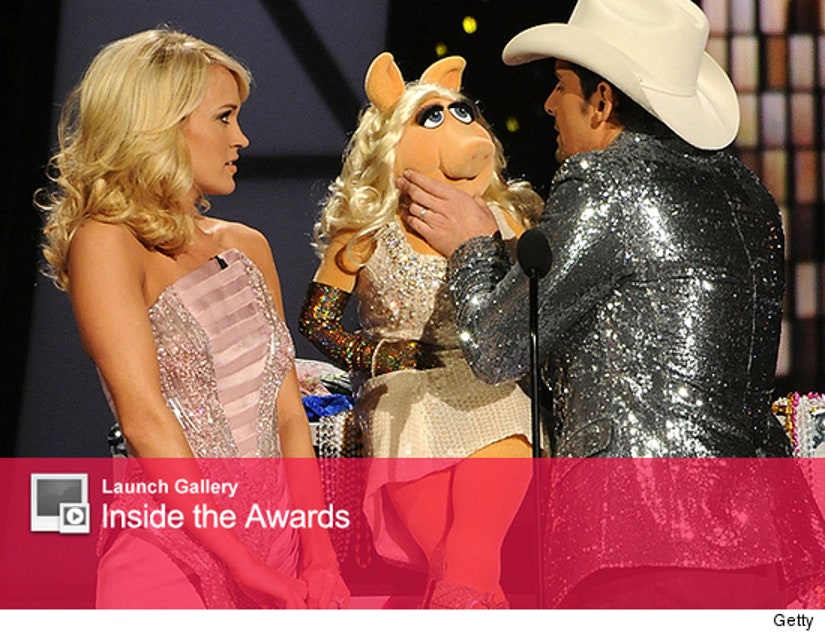