It's going to be a long weekend for "Hunger Games" fans -- the world premiere of the full trailer is set to air on Monday morning!

The trailer for the much-hyped film will be introduced by Josh Hutcherson – who plays Peeta Mellark in "Games." It will officially air during the 8 am hour of ABC's "Good Morning America."

In addition to the big morning show reveal -- the trailer will be projected on GMA's jumbotron in New York City's Times Square.

The new trailer is definitely exciting for fans of the film -- but don't get too eager ... the movie won't be in theaters until March 2012.

Click through the gallery below to see the cool teaser photos from the film! 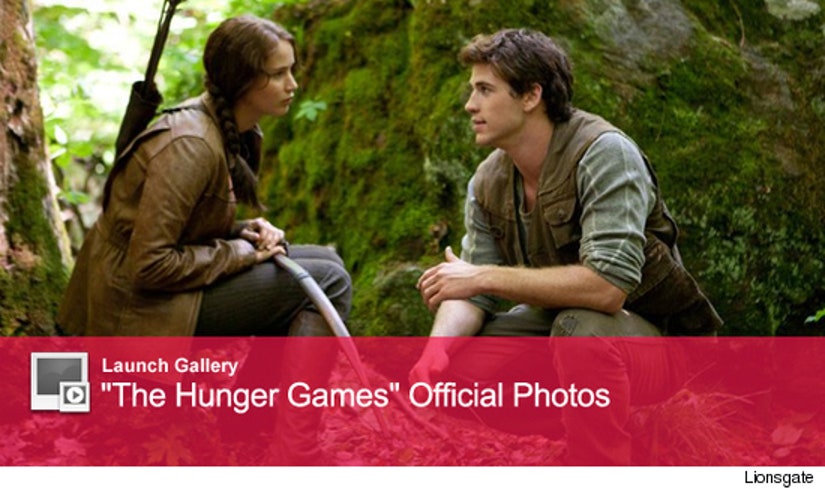