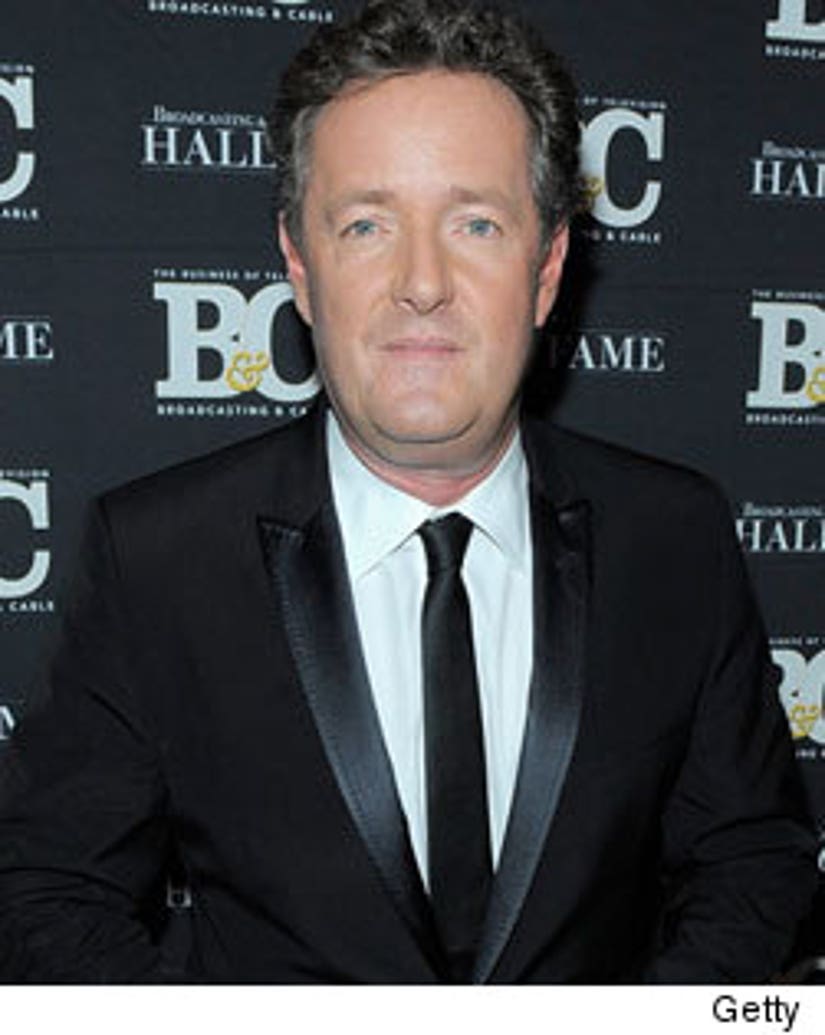 Piers Morgan is a busy man ... and now he's apparently too busy to be a judge on "America's Got Talent."

"Turned out that juggling's harder than it looks, so I'm going to focus on CNN," he posted on his Twitter.

Morgan has been with "Talent" for a while: He started out as an original judge on the British version of the show ... and has been with the American version since it started six seasons ago.

But Piers is looking on the bright side of moving on, telling his fellow judges that their job just got easier.

"Congrats to Sharon Osbourne, Howie Mandel & Nick Cannon," he said on Twitter. "You don't have to put up with me any more!"