The battle between the two Snow White films is on -- and today, we've got the first trailer for one of the two films, "Snow White & The Huntsman."

Though Kristen Stewart plays the title character, it's Charlie Theron's Evil Queen who gets the most screen time in the first look.

The Queen sucks the life from beautiful girls -- and is told by her magic mirror that she'll stay young forever by eating Snow's heart out ... literally.

That leads to some "Lord of the Rings" style action, the introduction of hunky Chris Hemsworth as The Huntsman and, of course, one very poisonous apple. 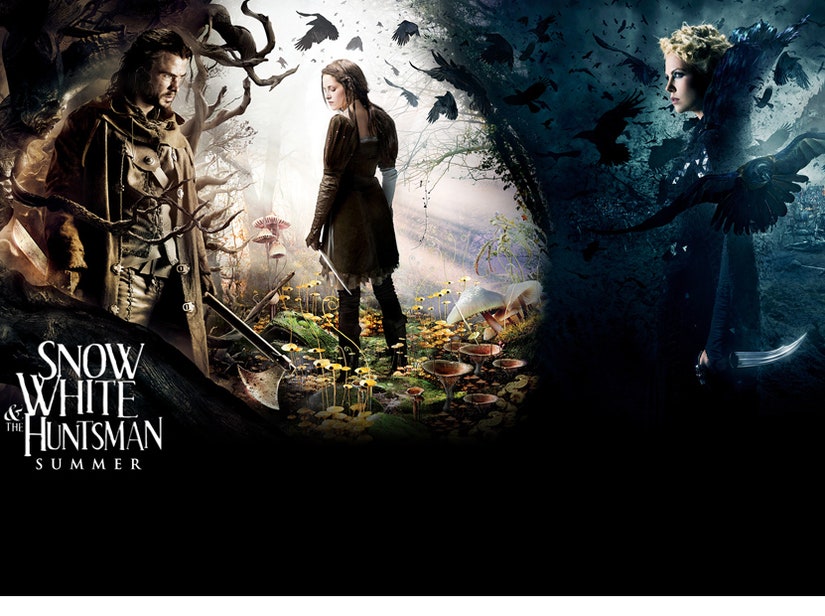