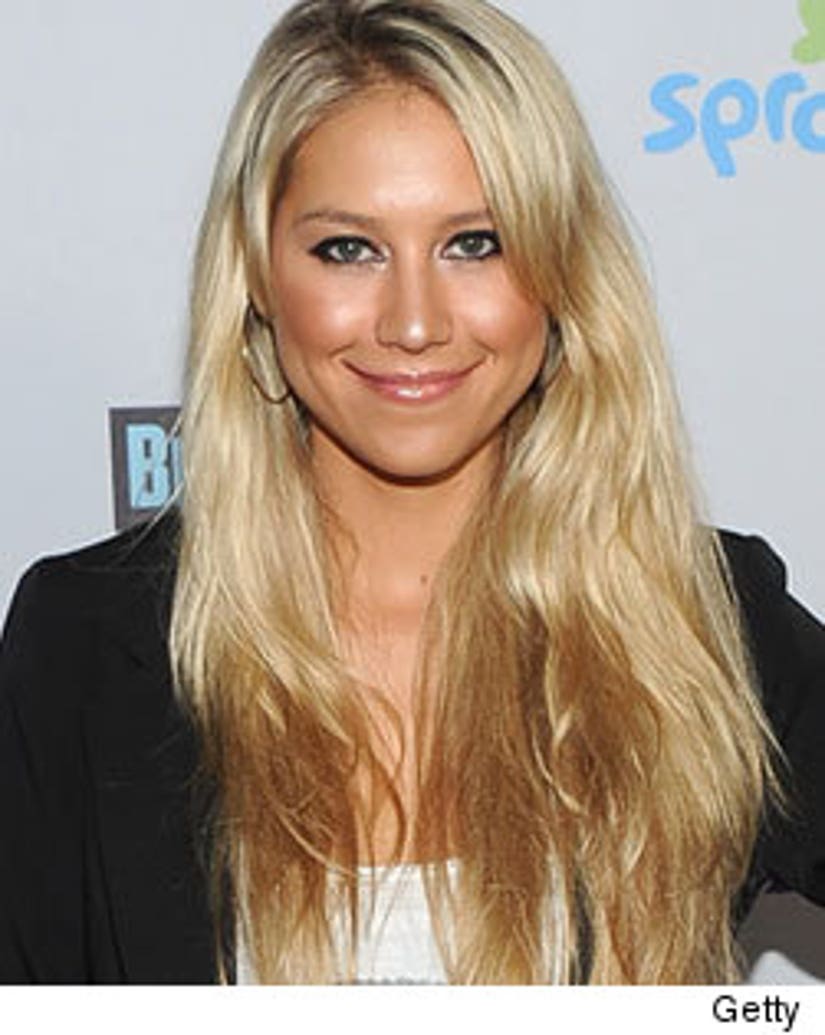 Anna Kournikova is out after just one season on "The Biggest Loser."

The tennis champ had stepped up as a trainer for season 12 -- after Jillian Michaels decided to leave the weight loss show.

Staffers on the show reportedly say Anna's short-lived stint was due to her "brash" demeanor -- causing her to clash with the crew.

Anna hasn't commentated on her behavior -- but she did confirm her exit to The Hollywood Reporter -- saying, "I enjoyed my time on the Biggest Loser ranch. Although I will not be returning as a full time trainer on season 13, I will always be a part of 'The Biggest Loser' family and my commitment to bettering lives through health and fitness will continue."