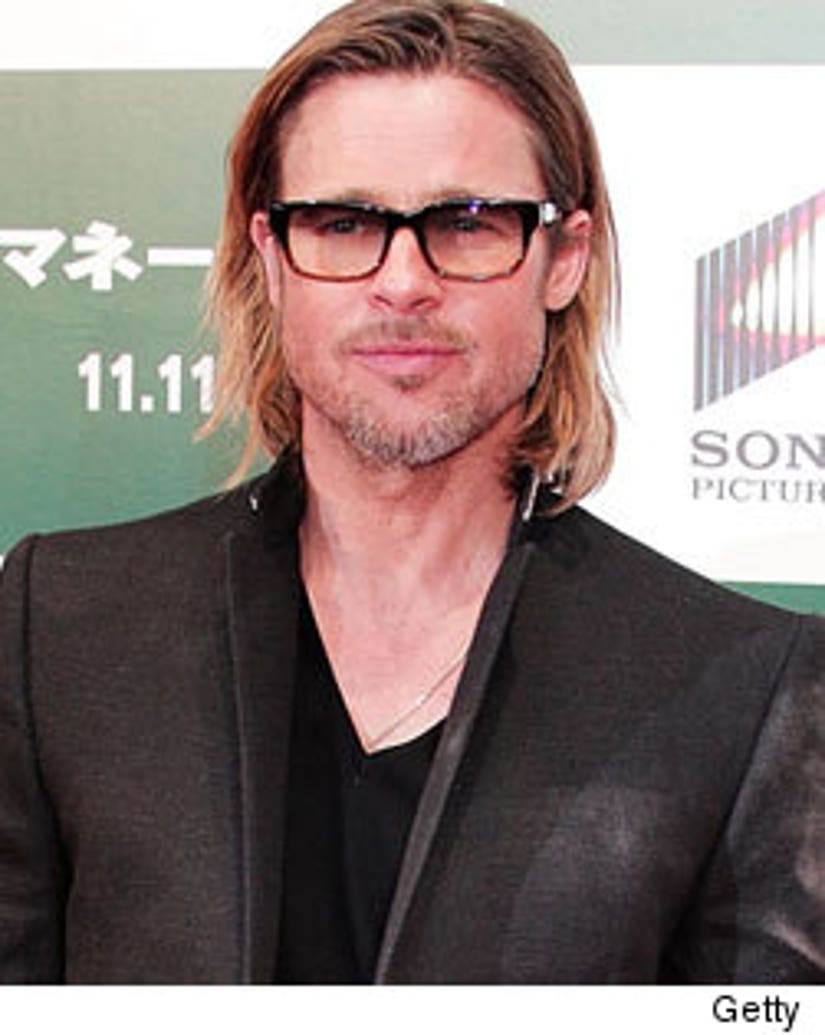 Brad Pitt doesn't want to be an actor forever!

The 47-year-old hottie reveals to Australia's 60 Minutes -- he wants to quit acting when he's 50 -- and work behind the scenes on more films.

"I am really enjoying the producing side and development of stories and putting those pieces together," he tells the show. "Getting stories to the plate that might have had a tougher times otherwise."

Brad may be certain about wrapping up his acting career -- but he's coy when it comes to expanding his family with partner Angelina Jolie.

"You know, I don't know that we're finished," he says.