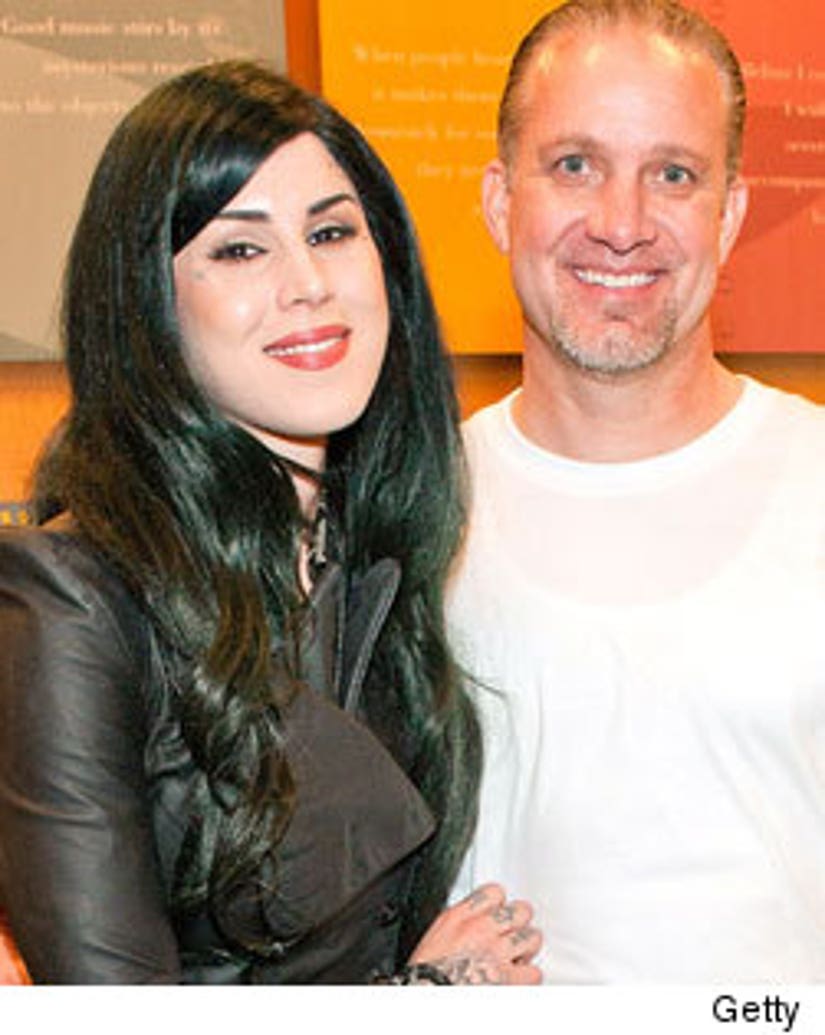 Kat Von D says she's "making peace" with herself over her "toxic relationship" with Jesse James -- by talking about the whole thing on her Facebook page.

"Today I encountered the 19th girl to add to the list of people Jesse cheated on me with during this last year," she writes.

"I know I deserve a big fat, 'I told you so,' from everyone, and wish I didn't have to say, 'You all were more right than you'll ever know,' but you were," she adds.

Kat says the problem was Jesse's need to seek "validation through the attention of women" -- instead of "being a good father, a sincere friend, a better coworker, and a happy individual."

The former couple had an intense relationship right after the end of Jesse's marriage to Sandra Bullock -- getting engaged, and then breaking off their engagement ... twice.

They called it quits for good in September.