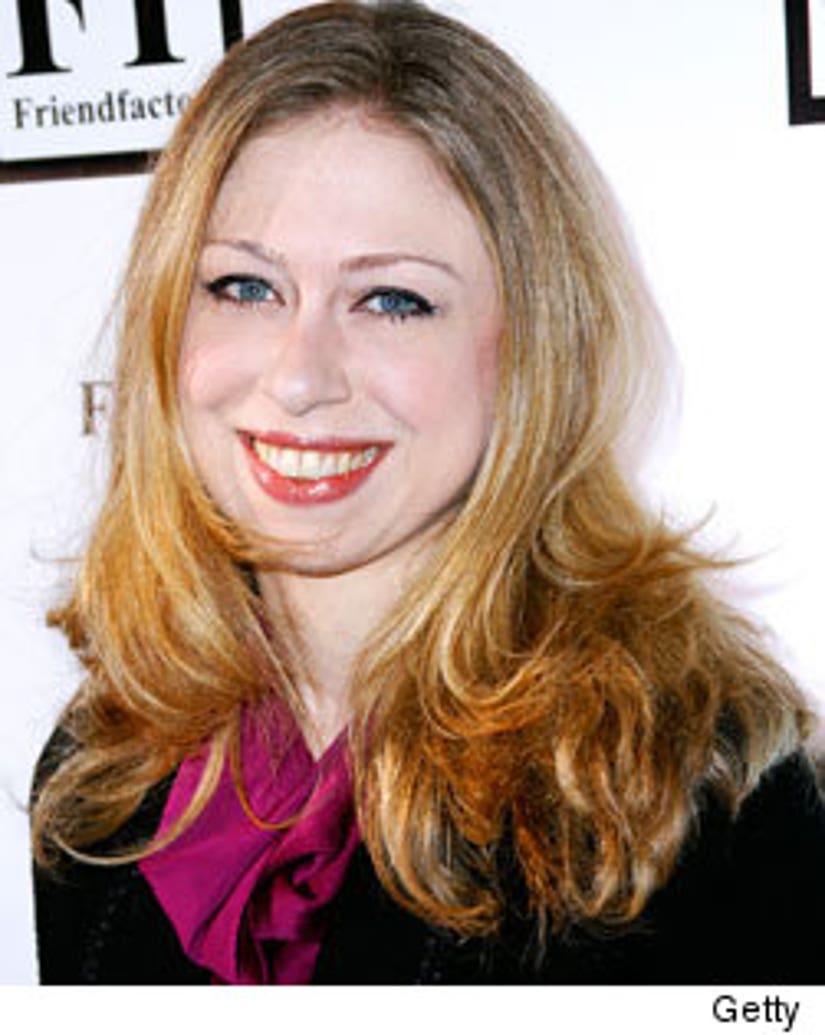 She will join another former first daughter on the network -- Jenna Bush Hager is a regular contributor to the "Today Show."

Clinton's main project will be the "Making a Difference" series -- which focuses on individuals and companies that make a positive impact on their community.

The correspondent gig will be something new for Chelsea -- she previously worked as a business consultant.