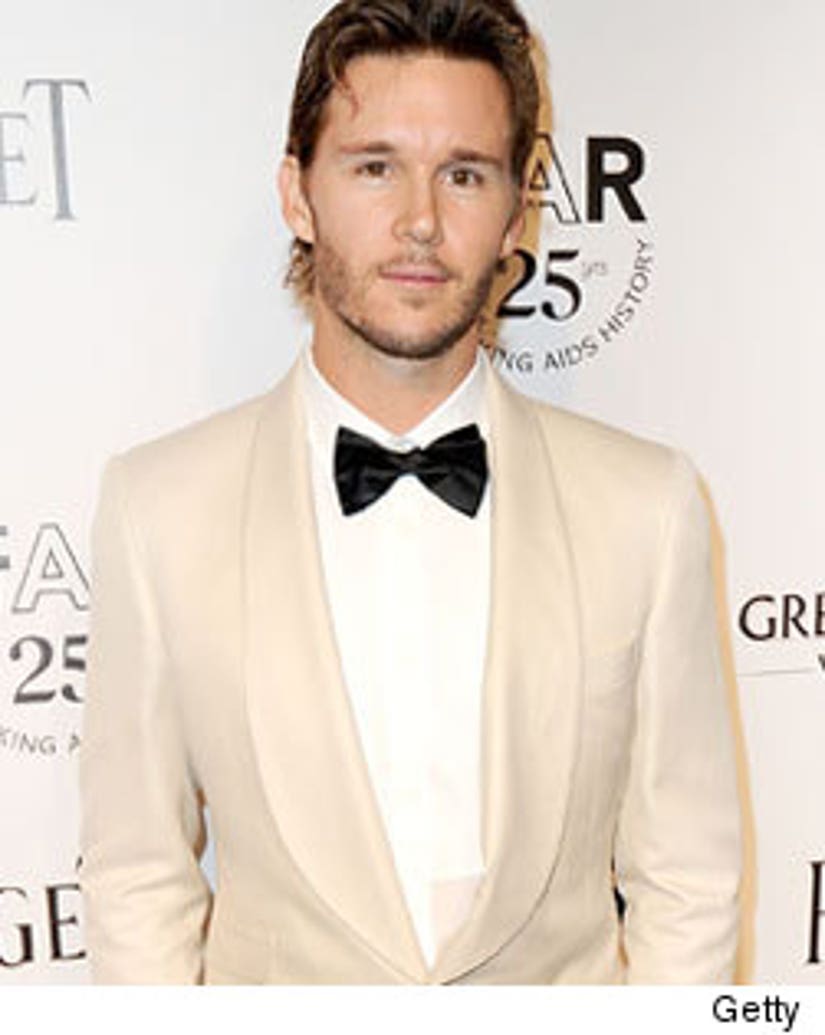 Ryan Kwanten may be best known for his sexy (and often shirtless) role on "True Blood," but he's also the star of "Griff the Invisible," now available on DVD and Blu-Ray.

Ryan plays the lead in the comedy drama, an office worker by day and superhero by night. It's a different look and role for the Aussie heartthrob.

Toofab sat down with the soon-to-be 35-year-old to talk about the role. Check out five facts you probably didn't know about Ryan below!

toofab: If you could be a superhero who would you be?

Kwanten: The modern day Batman. I like the tortured soul that lives within him that drives him.

toofab: If you could have one super power what would it be?

Kwanten: To bring my imagination to life.

toofab: Would you rather be a superhero or a vampire?

Kwanten: Superhero because it's unlimited. A vampire is limited to what they can do

toofab: You have a pretty heroic body on "True Blood," what are your gym secrets?

Kwanten: I don't go to a gym. I work out outside and use nature. If it's a tree branch, I do chin ups, hiking, running on the sand and push-ups. Very old school.

toofab: On "True Blood" which guy has the most enviable body?

Kwanten: Andy Balfour who is played by Chris Bauer.