"Real Housewives of Orange County" star Alexis Bellino has a new home -- but don't worry ... she's still in the O.C.

The mother-of-three and husband, Jim Bellino, have ditched their Newport Beach pad at an undisclosed loss -- and moved to the equally pricey neighborhood of Dana Point.

Alexis and Jim had some financial problems with the Newport home -- and so far, it is not known if they purchased their new home ... or if they're renting.

The Dana Point home sold in 2009 for $4.69 million -- so the Bellino's are probably paying a pretty penny for it either way.

Click through the gallery below to check out more photos of Alexis and Jim's new home! 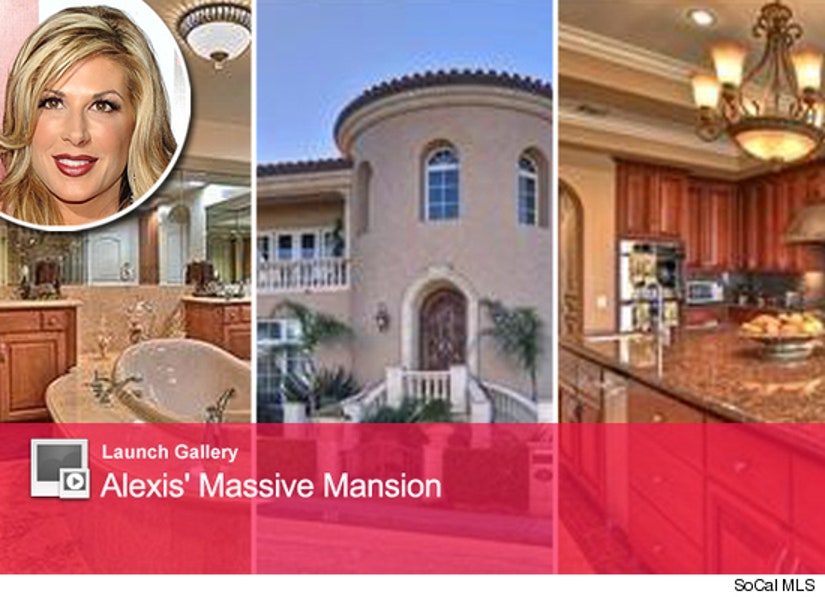