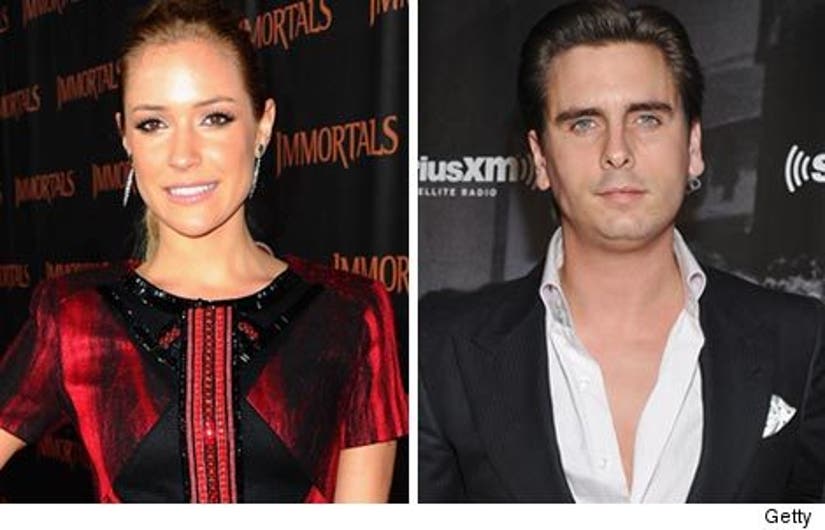 Kristin Cavallari is not happy with recent reports alleging she had an affair with Kourtney Kardashian's baby-daddy, Scott Disick -- and she wants everyone to know ... the rumors are false.

"First of all, it's 100 percent not true,” Kristin told Access Hollywood's Billy Bush in a recent interview. “I just think, what convenient timing for them with their show premiering next week and with everything that's going on for Kim [Kardashian]. I feel like they're trying to take the heat off her.”

Kristin says the accusations are "disrespectful" to her and boyfriend, Jay Cutler -- saying the Chicago Bears quarterback "didn't believe [the report] for one second."

"People can say whatever they want, it's crazy, it blows my mind,” she says. “Everyone says don't worry about it, something like this, it really makes me mad.”