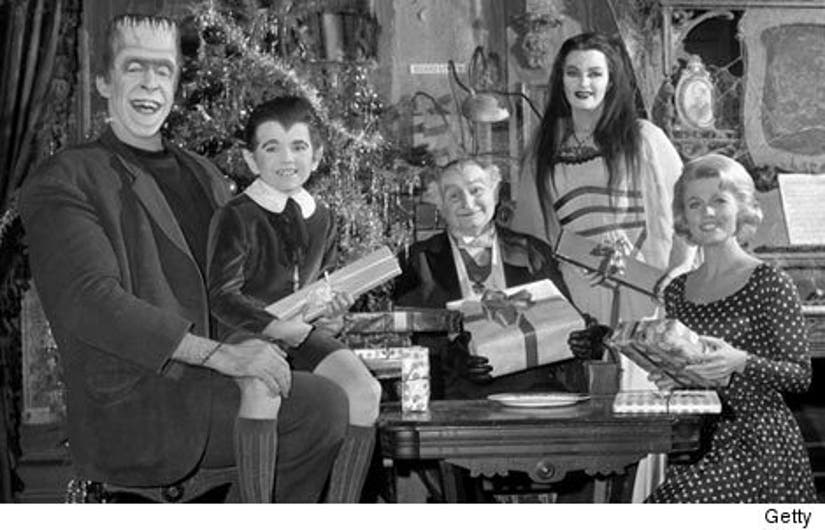 NBC wants to try its hand at remaking a classic TV show -- and they've reportedly ordered a pilot of the family sitcom, "The Munsters."

The new version of the show will be led by "Pushing Daises" creator, Bryan Fuller and will focus on exploring how the Munster house came about.

Rumor has it the new "Munsters" will be darker and less campy than the original.

In addition to the Munster remake, NBC is also developing a "Frankenstein" series and a "Hannibal Lecter" series based on the novels by Thomas Harris.

So what do you think about NBC's "scary" show direction? Will you watch a "Munsters" remake -- or think it will it fail like "Charlie's Angels"? Sound off below!