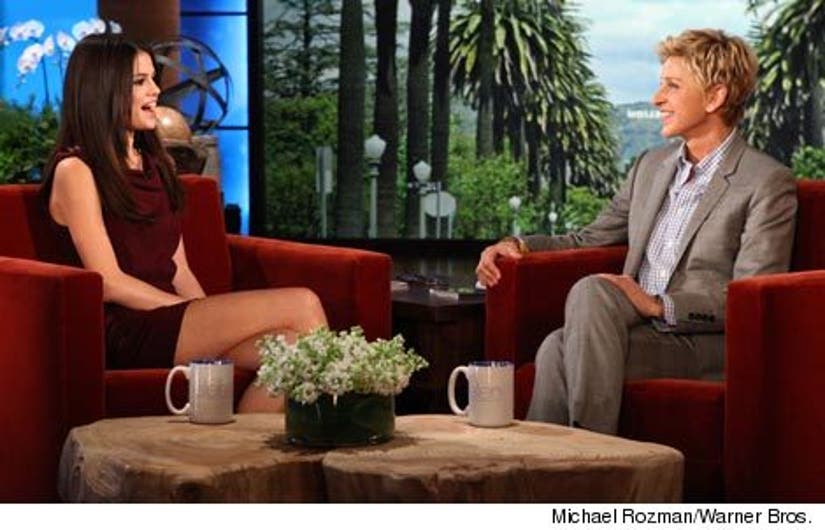 Selena Gomez and Justin Bieber have dealt with a lot of drama over the last few weeks -- and even Selena admits ... it's been rough.

Selena opened up during today's Ellen DeGeneres Show, alluding to the allegations that Justin fathered a child with a fan.

"Yeah, it's not easy," she says -- admitting the whole thing has been "[crazy] to say the least."

Justin's accuser, Mariah Yeater, has since dropped the claims in order to pursue a paternity suit privately. She is also under fire after text messages were uncovered by TMZ -- showing Mariah admitting another man was actually her son's father.