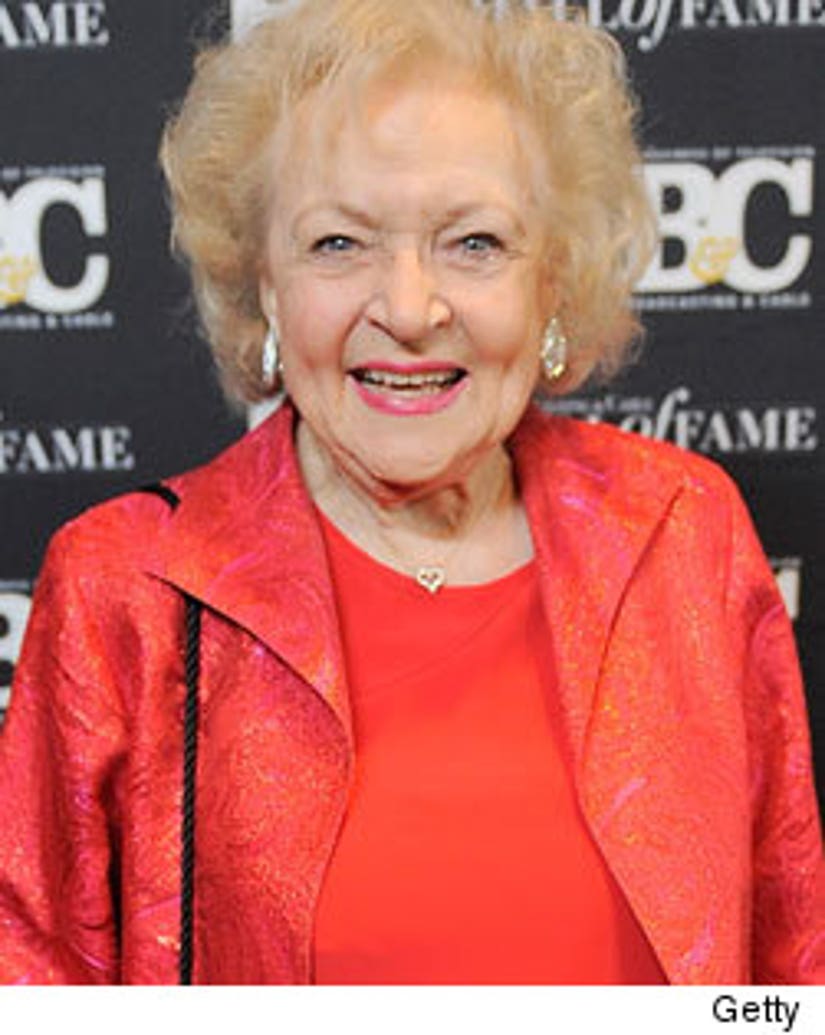 Betty White is having a big 90th birthday bash ... and she's sharing the whole thing with her fans on national television!

NBC confirms they're filming a huge dinner-style party for Betty's milestone birthday ... and airing it as a television special in January.

The iconic actress is currently staring in "Hot in Cleveland" -- which is also planing a birthday episode for White's character.