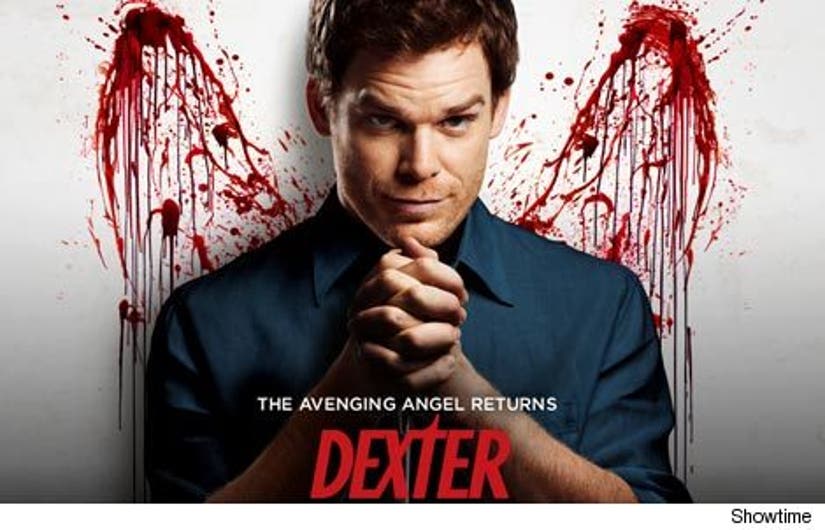 Everyone's favorite serial killer will be sticking around a little longer -- "Dexter" is set to return for seasons seven and eight!

"Dexter's enormous success is a real tribute to the great achievements of its cast, producers and the powerhouse performance of Michael C. Hall," says Showtime president David Nevins.

"Dexter" will start production on season seven in 2012.