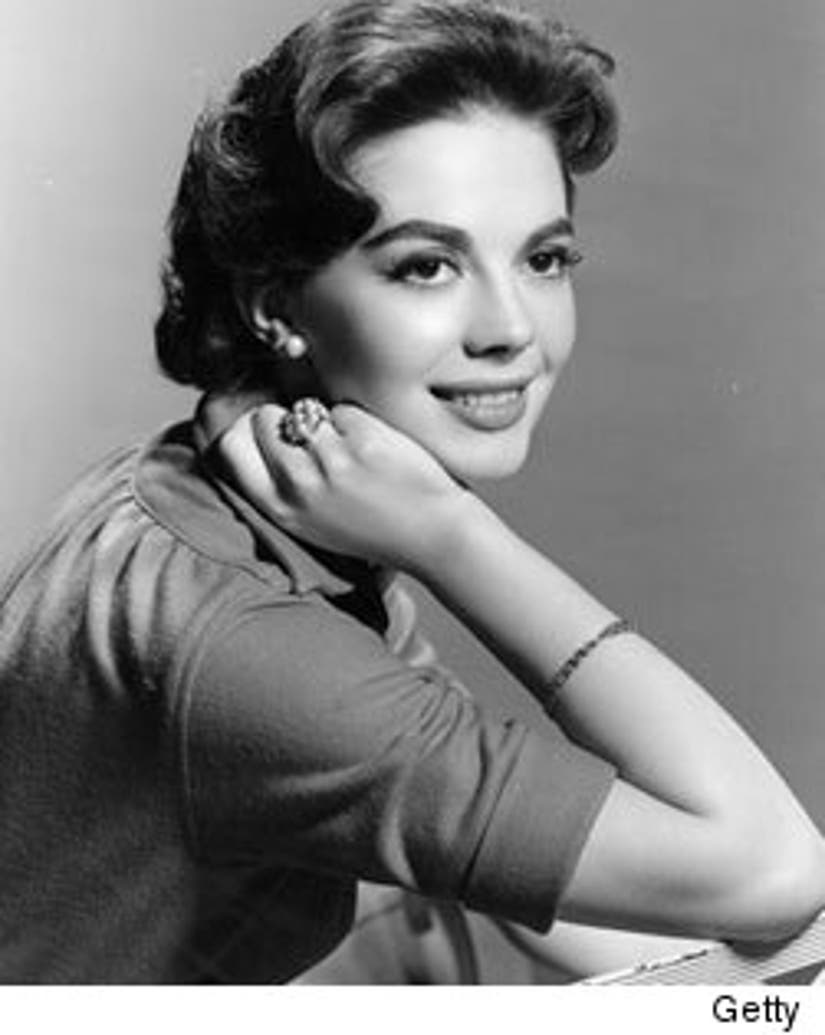 The L.A. County Sheriff's Department wants to have another look at the mysterious 1981 death of actress Natalie Wood -- and this time, they're investigating it as a homicide.

Wood famously drowned off the coast of Catalina Island during a yacht trip with her then-husband, Robert Wagner, and fellow actor, Christopher Walken.

The theory is that Wood tried to leave the boat after an argument with Wagner -- even though she had a well-publicized fear of water. Her body was found floating about a mile away from the yacht after she went missing.

Now -- the captain of the boat is coming forward -- admitting that his account of the drowning was inaccurate and suggesting that Wagner was "responsible" for Natalie's untimely death.

"I did lie on a report several years ago," captain Dennis Davern tells the Today Show. "I made mistakes by not telling the honest truth in a police report."

When asked if he believed Wagner was responsible for Wood's death -- Davern said, "Yes. I would say so. Yes."

UPDATE: The L.A. County Sheriff's Department says Robert Wagner is NOT a suspect in Natalie's death. A spokesperson for the department says there will be no comments on the nature of the investigation -- but that there is "substantial enough" evidence to reopen the case.