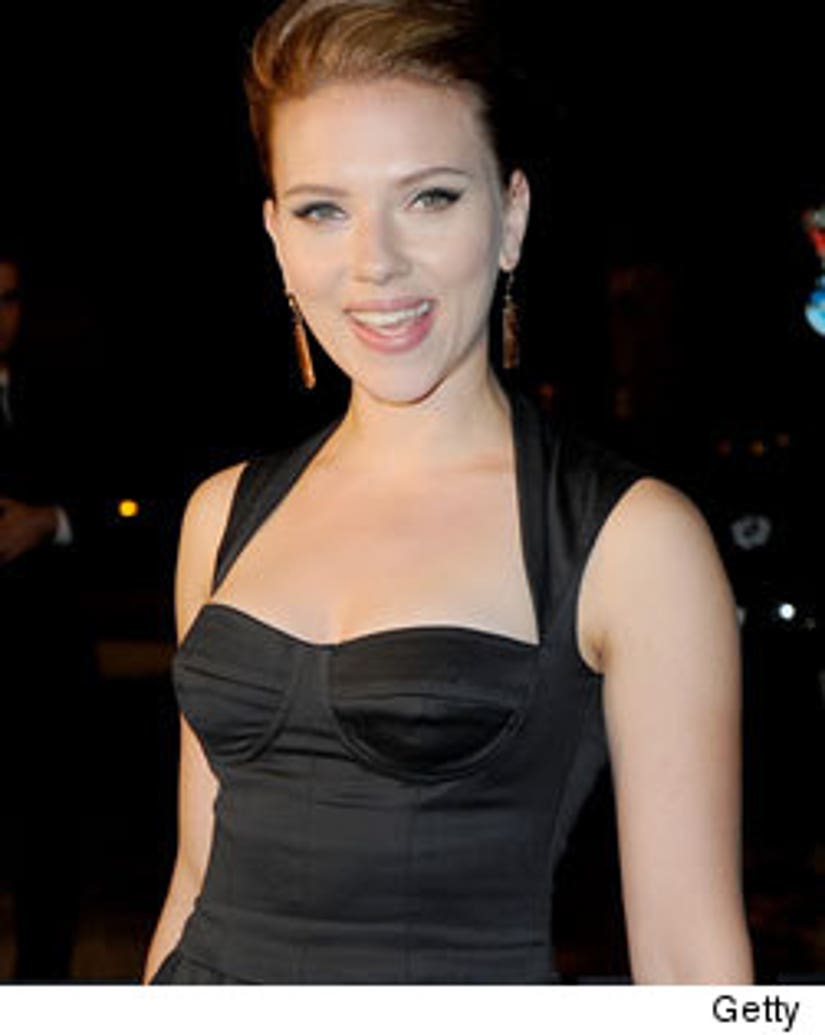 Watch out Martin Scorsese -- Scarlett Johansson is making her way into the director's circle!

Johansson is set to make her directorial debut on "Summer Crossing," an adaptation of a Truman Capote novella.

The story is set in a post World War II New York and follows an 18-year-old woman breaking free from her strict, rich parents.

Producer Barry Spikings -- who won an Oscar for "The Deer Hunter" -- just signed on to produce the project, so it looks like Scarlett is in good company.