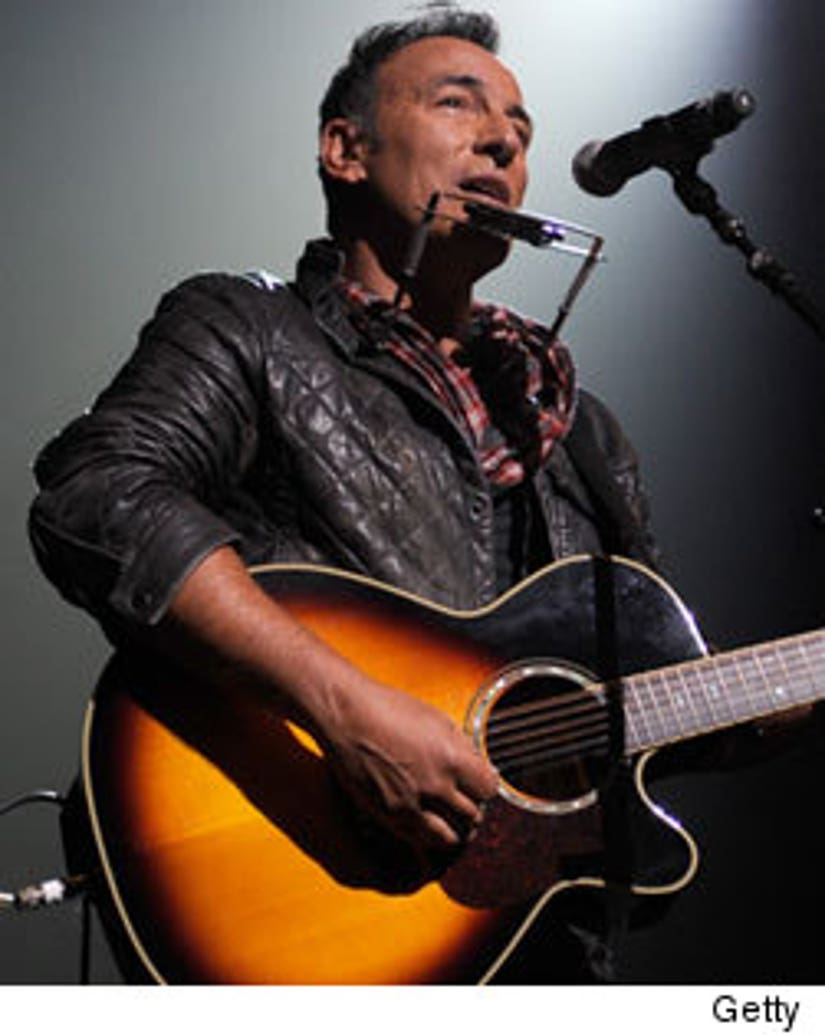 The Boss is ready to go on tour!

Bruce Springsteen announced some big plans for the E Street Band on his website -- saying, "We are all incredibly excited about everything that we're planning for 2012!"

The band plans to tour Europe from May until the end of July -- and will announce tour dates for the United States soon.

On top of a new tour, Bruce also announced plans for new music!

"We want you to know that the music is almost done (but still untitled), we have almost settled on the release date (but not quite yet)," he says.

This is will be first tour for Bruce Springsteen and the E Street Band since saxophonist Clarence Clemons died in June from complications of a stroke. Their last tour was the "Working on a Dream" tour -- which wrapped in 2009.