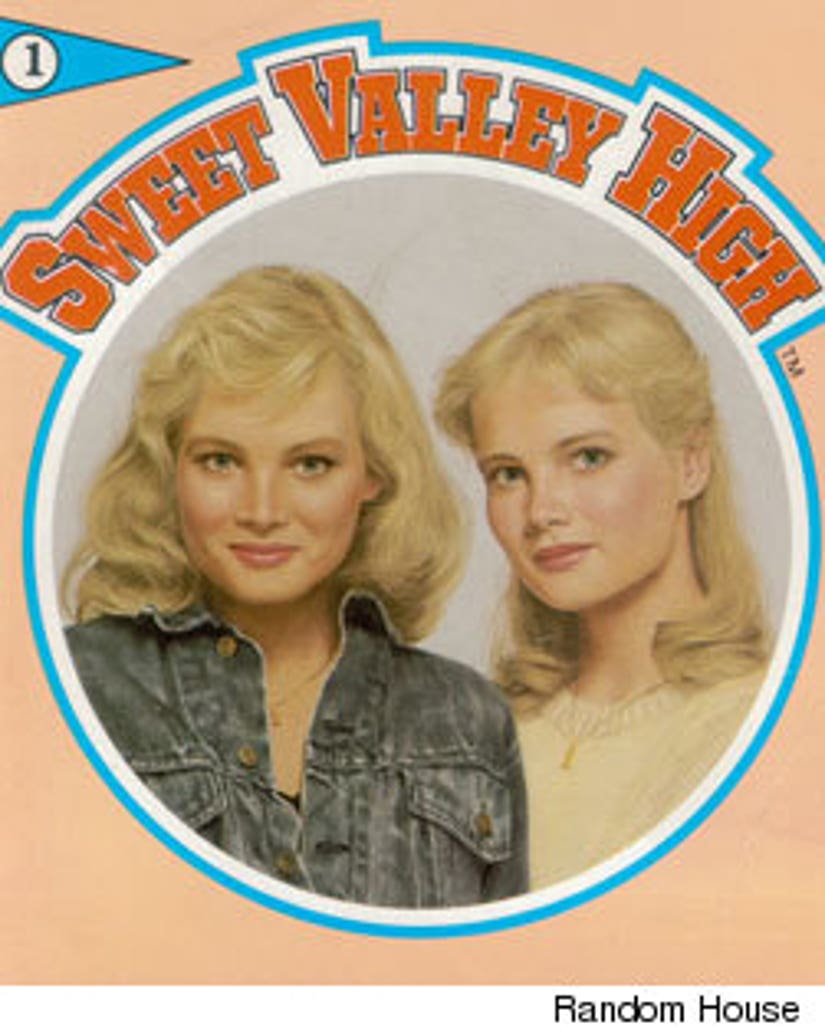 Jessica and Elizabeth Wakefield are coming to the big screen!

Oscar-winner Diablo Cody revealed in a recent interview -- her next big project is a film version of the beloved "Sweet Valley High" book series!

Additional info on the project hasn't been released yet -- but we have to admit -- we're pretty thrilled about the idea of a SVH movie.

What do you think? Would you watch? Sound off in the comments below.