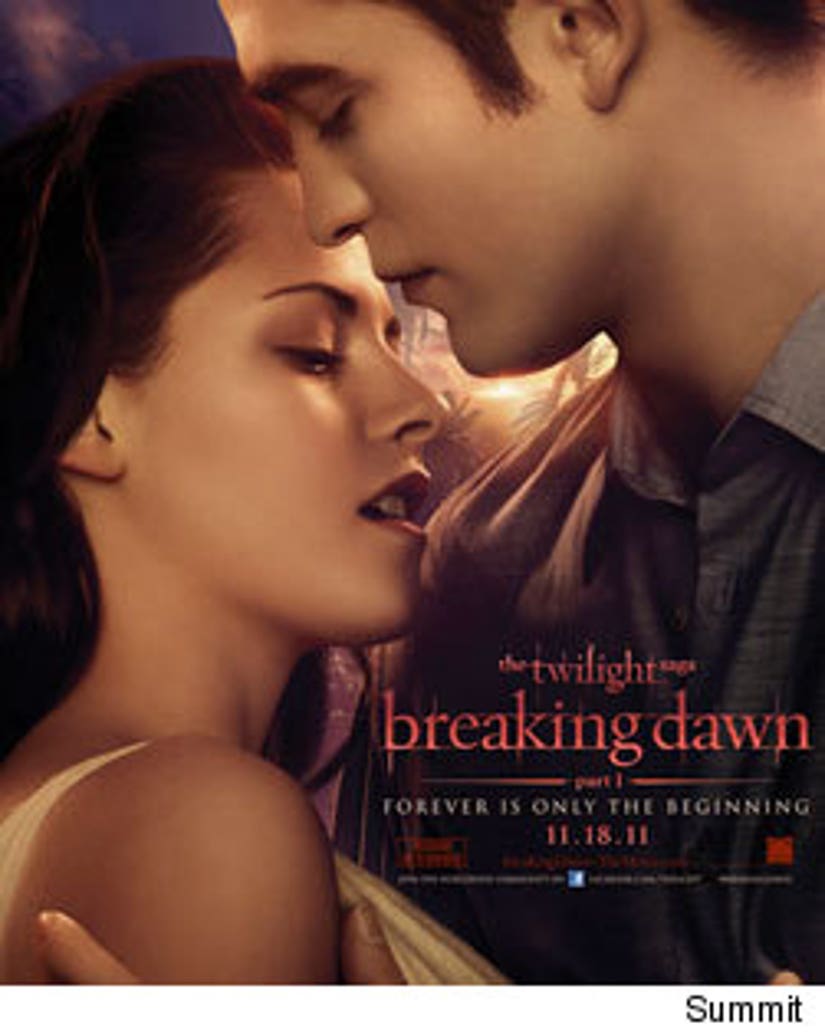 "Twilight: Breaking Dawn" is the king of the box office!

Part one of the franchise's fourth adaptation scored a huge opening weekend -- bringing in $283.5 million worldwide.

What about you? Did you see "Breaking Dawn" over the weekend? Sound off in the comments below.