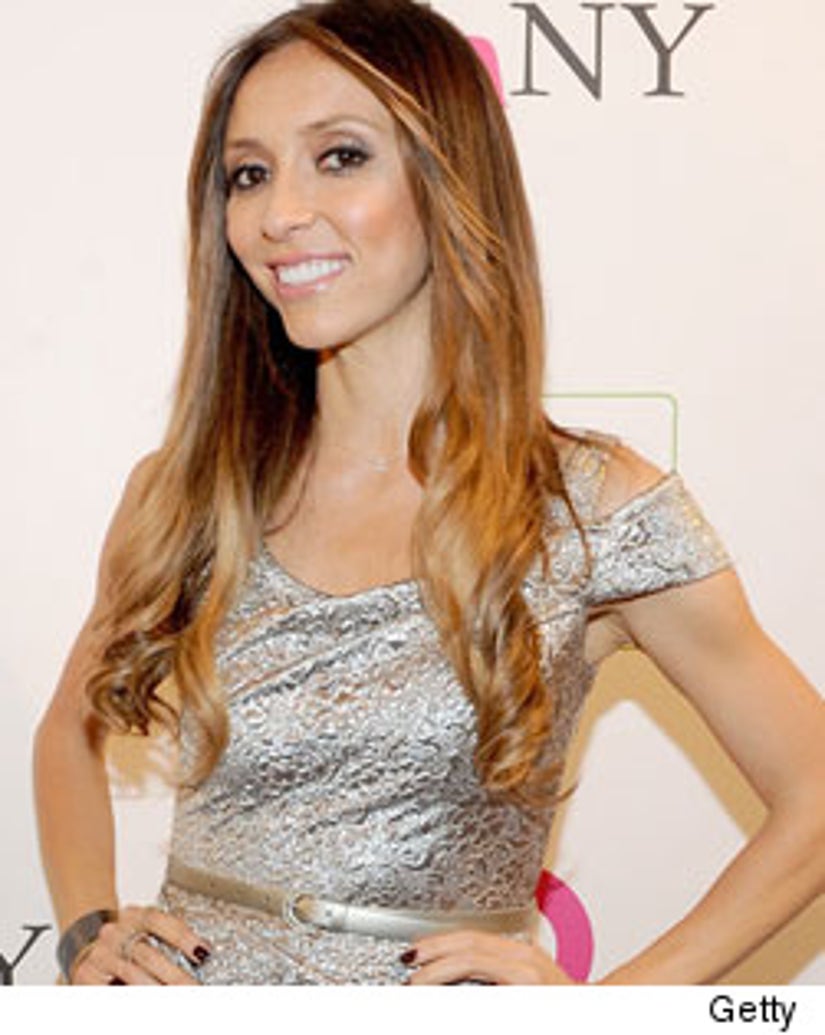 Giuliana Rancic is happily on the mend!

The E! News host opened up about her breast cancer diagnosis in a recent interview -- just one month after undergoing a double-lumpectomy to remove cancerous growths.

"I'm good. I'm hanging in there," she tells Parade. "I have good days and bad days, but so far so good. I'm very optimistic and I'm just happy to have caught it early. I think that's really the most important thing."

Rancic revealed the diagnosis in October. She said the cancer was found during a routine screening for her third IVF treatment.

After the announcement was made -- Giuliana says she found herself overwhelmed by all the encouraging words from fans and friends.

"The outpouring and the love and support was just beyond anything I could have ever imagined," she says. "I know it sounds so cliché, but I think it helped me recover quicker and it got me in better spirits."

"The word I kept seeing over and over again was 'strong.' 'Be strong, you're strong.' That word has never meant so much to me as it has this past month."