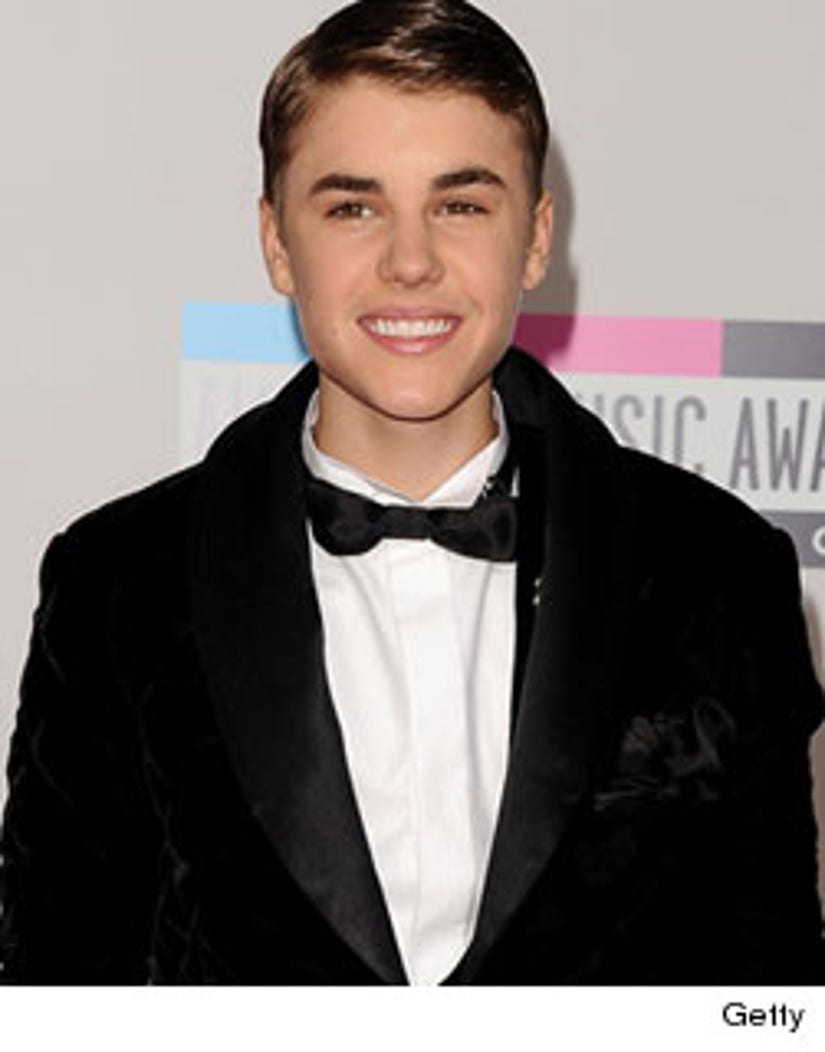 Justin Bieber is one step closer to ending the baby mama drama!

The teen singer makes an appearance on the "Late Show with David Letterman" tonight -- where he talks about taking a DNA test to prove he's not the father of Mariah Yeater's four-month-old son.

"Yeah, I took it," Justin tells Letterman. "They just swab your mouth."

The next step is for Yeater to provide a DNA sample from her son to see if it matches Justin's. Yeater claims Justin fathered her child backstage at a concert last year.

But Justin's not worried about the whole thing.

"I could smell a weasel," he tells Letterman. "It's gonna happen. Being in the spotlight, people can say whatever."