If Sofia Vergara's boyfriend Nick Loeb wants to put a ring on it, this video may put a damper on any proposal plans.

toofab got the "Modern Family" star and her hot BF at LAX over the weekend, where she was asked if she'd ever get married again. 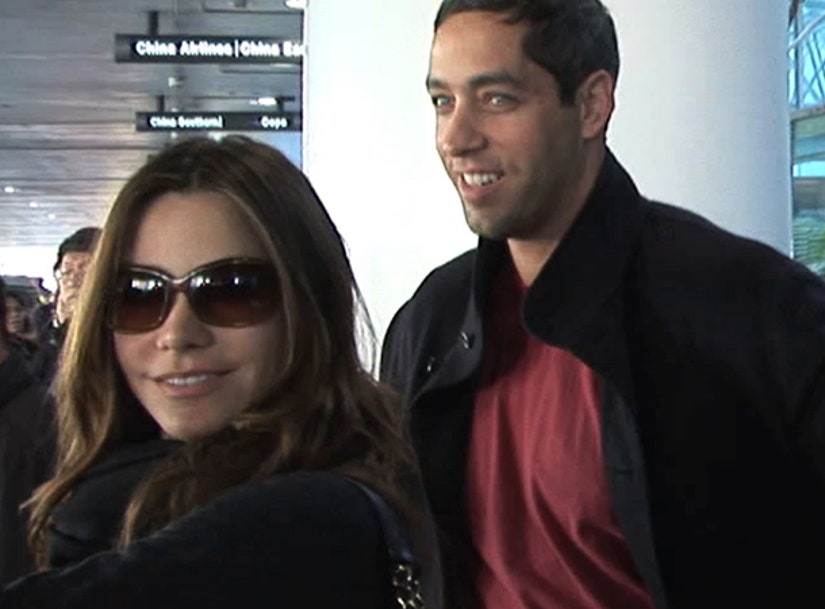