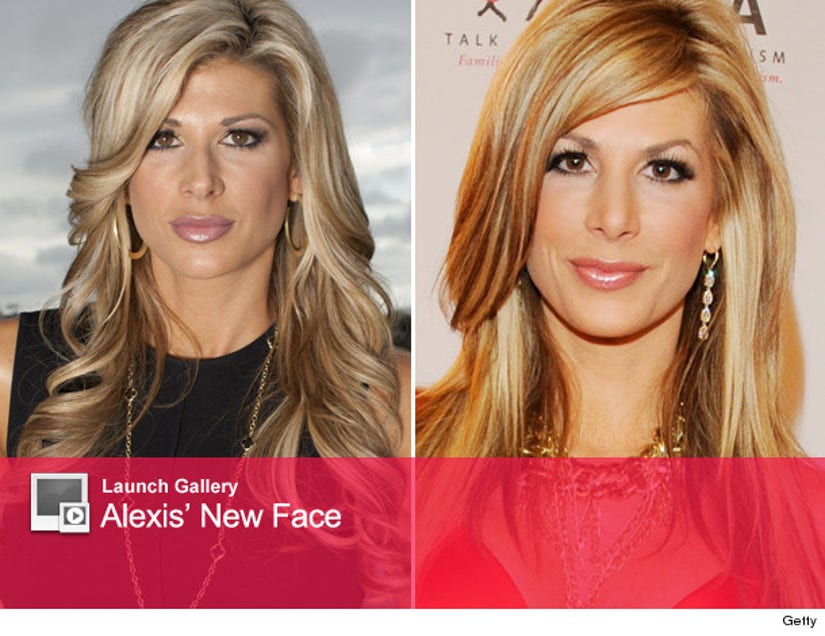 "Real Housewives of Orange County" star Alexis Bellino has something else to go with her new home -- a new nose!

Bellino, who's had breast implants, Botox and lip injections in the past, revealed she recently went under the knife again ... this time, for a nose job.

She tells the O.C. Register "Most people don't even know I had a nose job. They notice something [new] about me. It's perked up my face.”

The reality star showed off her new nose earlier this month at an autism event (above right).

While she says the main reason for surgery was to fix ongoing sinus infections, Bellino also adds to wanted to fix the look of her nose -- which she broke when she was 6-years-old.

What do you think of the new look? Check out another new photo from last week below: 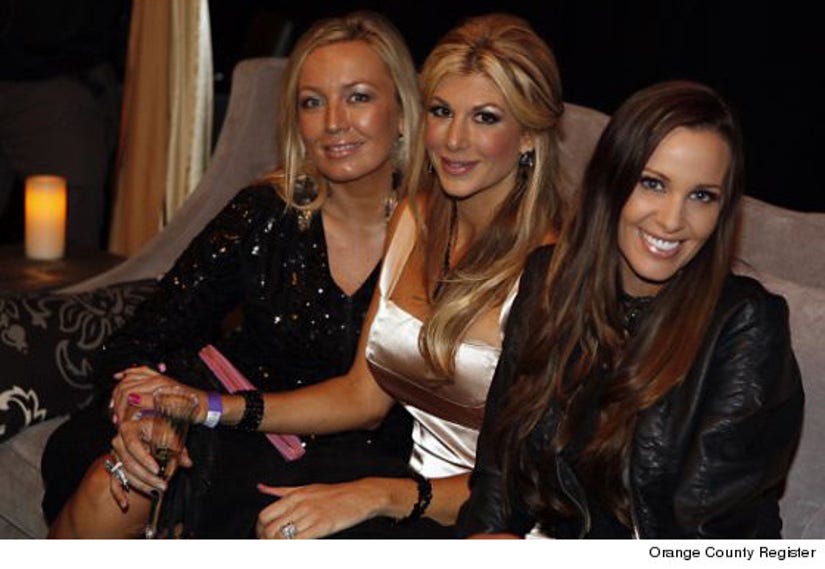