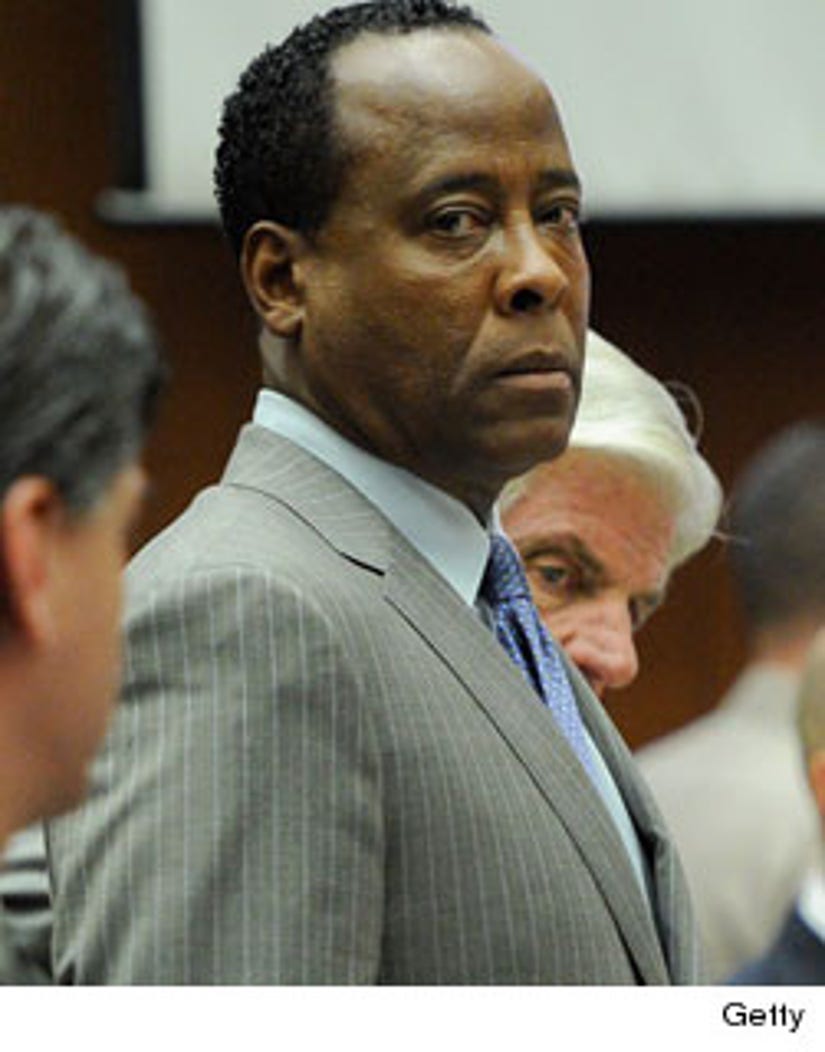 Dr. Conrad Murray has been sentenced to spend the next four years behind bars for his role in the death of Michael Jackson.

Murray will not serve out his sentence in state prison -- because a new California law requires all non-violent felons to serve their time in county jail.

He was convicted of involuntary manslaughter in Jackson's death on Nov. 7.

In a statement to the court, the Jackson family asked Judge Pastor to impose the maximum sentence on Murray -- saying a harsh sentence "reminds physicians that they cannot sell their services to the highest bidder and cast aside their Hippocratic oath to do no harm."