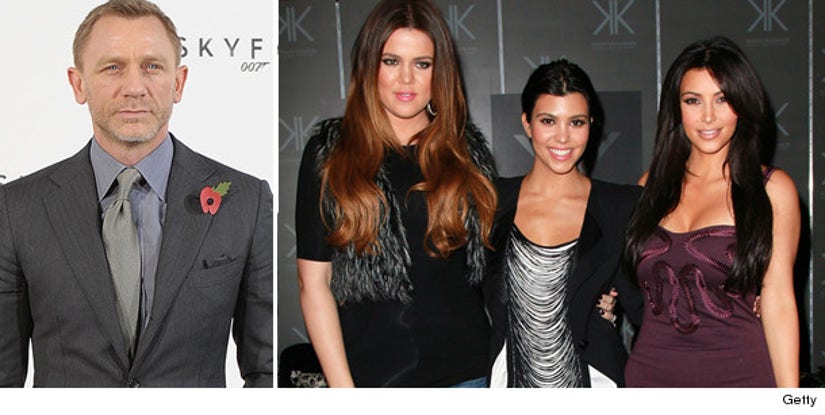 Daniel Craig, 007 himself, launched a profanity-fueled rant against the reality starlet and her family in the January issue of GQ U.K. 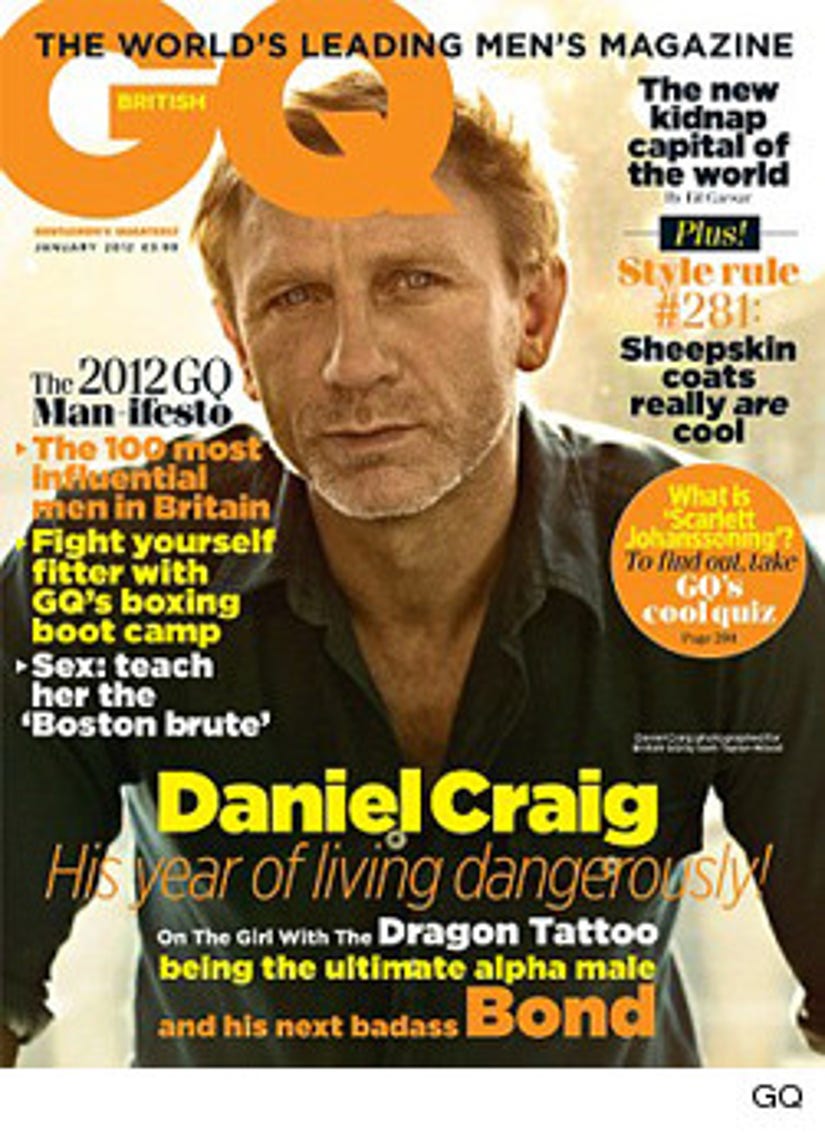 The actor, 43, has lived his life in opposition of the Kardashians. While Kim had a lavish (and short-lived) TV wedding to Kris Humphries, Daniel quietly married actress Rachel Weisz over the summer.

"I think there's a lot to be said for keeping your own counsel," Daniel told GQ. "It's not about being afraid to be public with your emotions or about who you are and what you stand for. But if you sell it off it's gone."

"You can't buy it back -- you can't buy your privacy back. Ooh I want to be alone. F--- you. We've been in your living room. We were at your birth. You filmed it for us and showed us the placenta and now you want some privacy?"

Daniel then tears into the reality TV family.

"Look at the Kardashians, they're worth millions. I don't think they were that badly off to begin with but now look at them. You see that and you think 'what, you mean all I have to do is behave like a f---ing idiot on television and then you'll pay me millions.'"

As for the Kardashians, they continue with their publicity machine. "Kourtney and Kim Take New York" debuted on Sunday, featuring the strained relationship between newlyweds Kim and Kris. Kim is reportedly astonished by the public backlash after their split, and is reportedly having the show edited to cast her as a victim and Kris as the villain.

Do you agree with Daniel Craig? Are the Kardashians idiots?