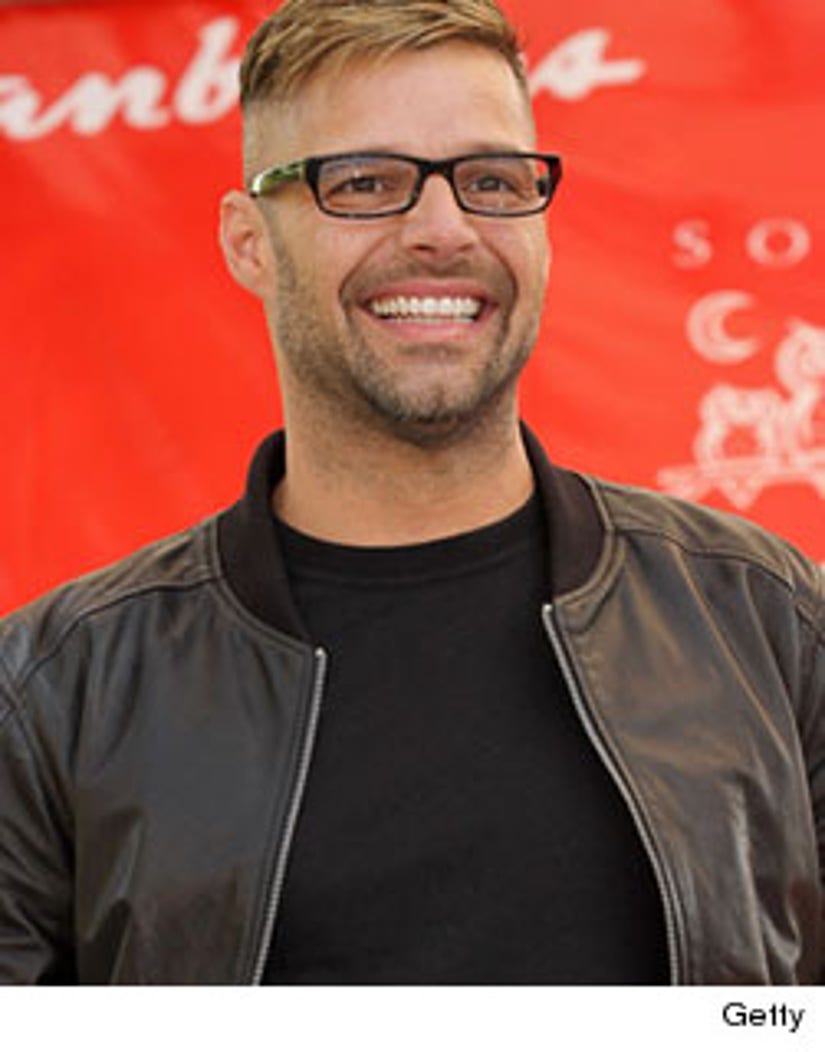 Looks like the students at McKinley High will be "Livin' la Vida Loca!"

Ricky Martin is set to guest star on "Glee" -- according to TVLine.

Martin will reportedly play a hunky Spanish teacher -- and will have two big musical numbers to showcase his singing talents. Ricky even took to his Twitter to tease the news "I hear McKinley high has an opening for a Spanish teacher… Maybe I'll apply. ;o) "

Gloria Estefan may also be popping up on "Glee" very soon. According to EW, the Queen of Latin Pop is in talks to plays Santana's mom! A source says that the cast is “really really big fans of hers and we love her music and her husband's music.”

The episode featuring both Ricky and Gloria will air sometime in late January.