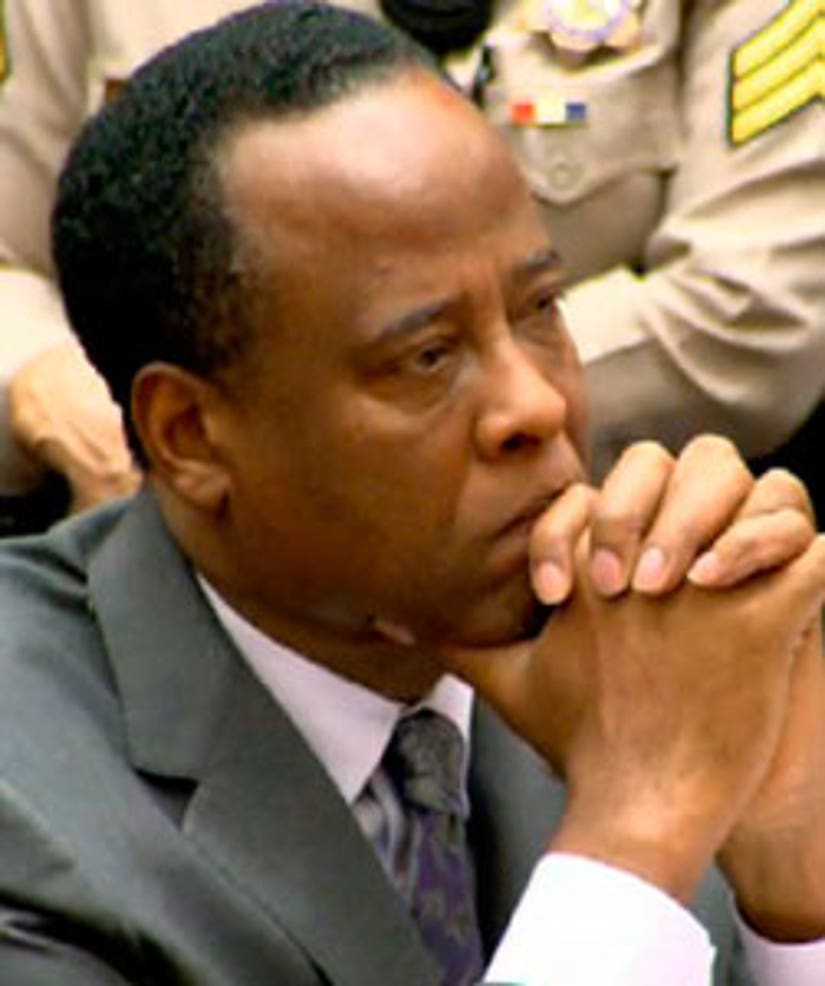 Conrad Murray was just sentenced to four years behind bars for his role in the death of Michael Jackson.

While Judge Michael Pastor's sentence was the maximum that could be imposed, many felt it wasn't enough, including celebrities. Perhaps the strongest comment came from Jackson's friend Al Sharpton, who said Murray "prostituted" his profession skills as Michael's doctor.

"The sentencing of Dr. Conrad Murray to four years in prison by no means ends the injustice suffered by Michael Jackson nor does it in any way mitigate the fact that his children have lost a father and the Jacksons have lost a son for the rest of their life. While I approve that the Judge gave the highest sentence permitted by law and that he used harsh language in condemning Dr. Murray's recklessness, the sentence is light compared to the damage Dr. Murray and those that may have participated (and went unpunished) have received in relation to the damages they have done. For those of us who knew Michael and loved him this is not a day of celebration. It is a day of continued pain because of the loss of a great artist and friend. I do hope it sends a signal to those that would prostitute their professional skills for money and pleasure while violating the oath of their profession."

"A lot of doctors are just like Conrad Murray. They've reduced their practice to simple clinical dope dealin'.

"Conrad Murray lucky the max was only 4 years. You accused of killing Michael Jackson you are absolutely getting the Max."

"4 years is not enough but just think where ever he goes what ever he does he will b known as the man that killed MJ that to me is #justice!"

"Its really amazing how many different opinions there are on the MJ case! everyone is entitled to there own opinion i just hate rock docs!"