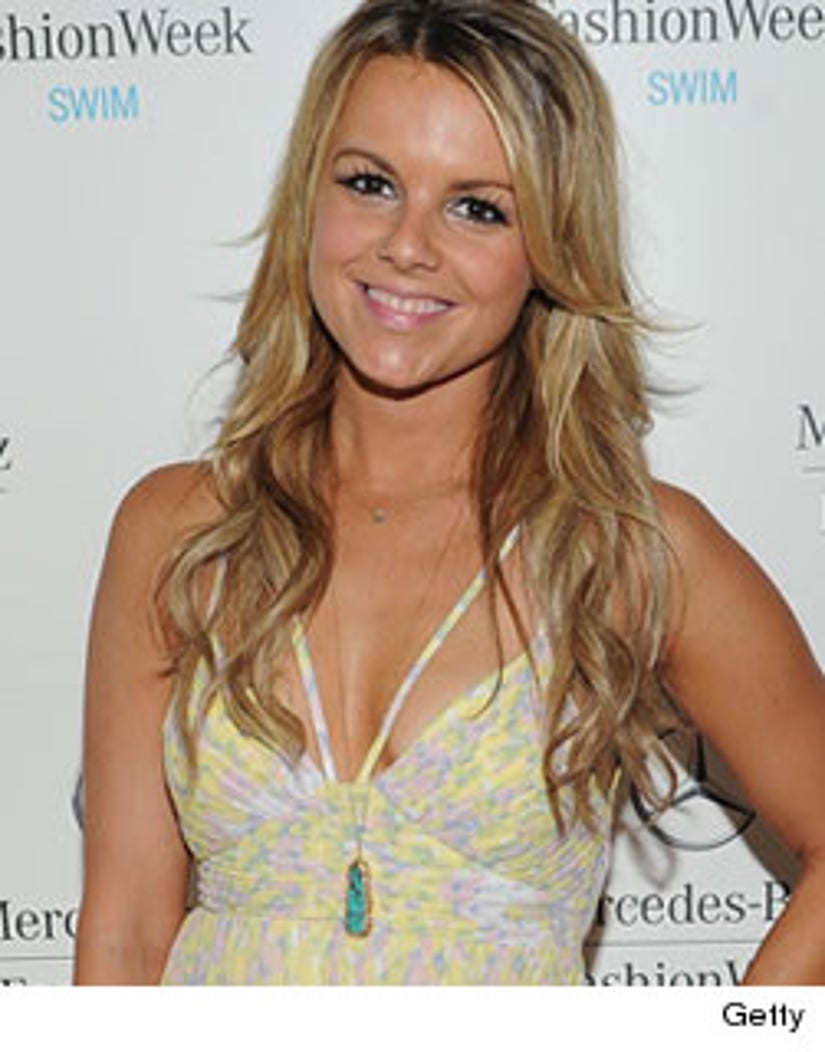 Ali Fedotowsky and Roberto Martinez called off their engagement last week -- but now she's saying she wasn't exactly blindsided by the split.

"I wouldn't be being truthful if I said this came out of nowhere," the former "Bachelorette" star tells People. "We definitely had been having problems. But I had always believed that we could work it out."

The couple called it quits last week after an 18-month engagement -- during which they postponed their wedding twice.

"We both realized we were unhappy more than we were happy," says Ali. "And we both deserved more."