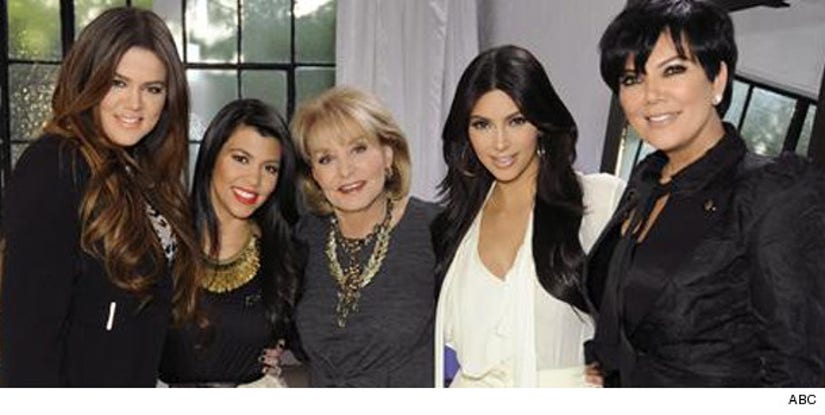 There's no doubt -- everyone is fascinated by the Kardashians ... and now Barbara Walters agrees!

Walters put the reality family on her "Most Fascinating People of 2011" list -- though they're not number one.

Barbara will announce her number one pick during an ABC special airing Dec. 14.

So what do you think of the list so far? Any surprises? Sound off in the comments below.