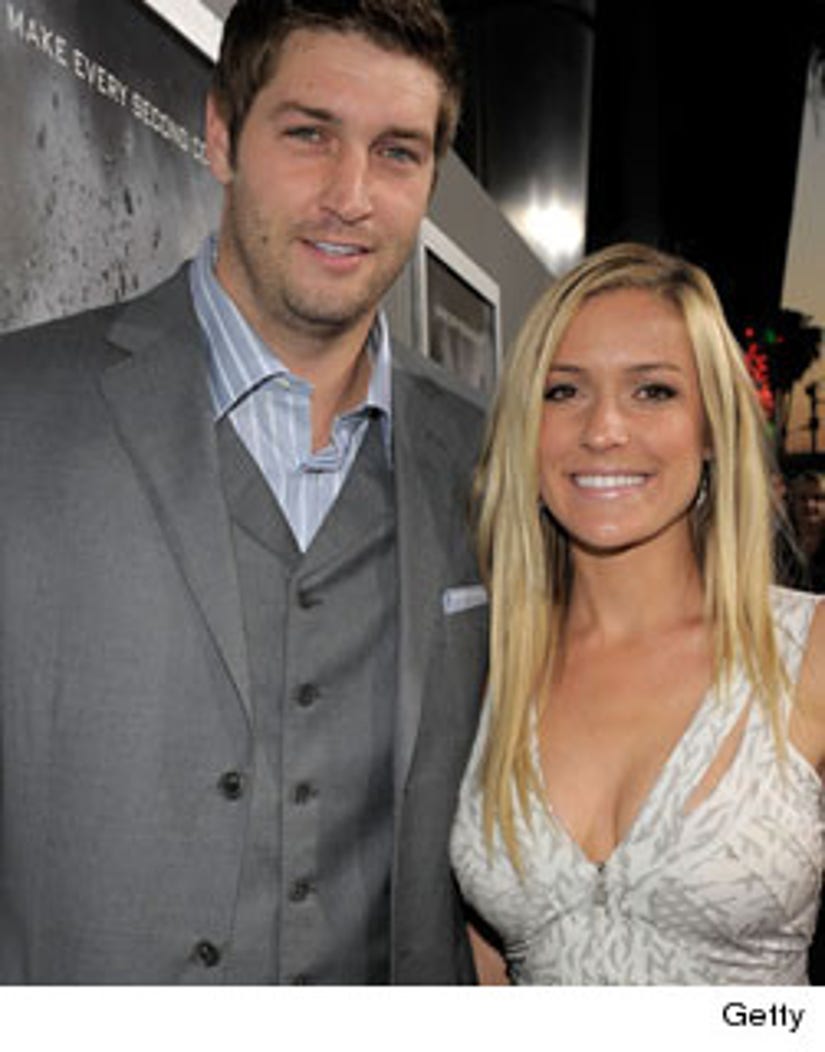 Kristin Cavallari and Jay Cutler are giving it another go!

The reality cutie just tweeted the happy news -- saying, "This time it's official..Jay and I are engaged again."

The couple was rumored to be back on after Jay was spotted in the audience supporting Kristin during her stint on "Dancing with the Stars" -- but this is the first confirmation of the renewed engagement.

Kristin and Jay initially called off their wedding back in July. They were originally set to wed in Spring 2012.