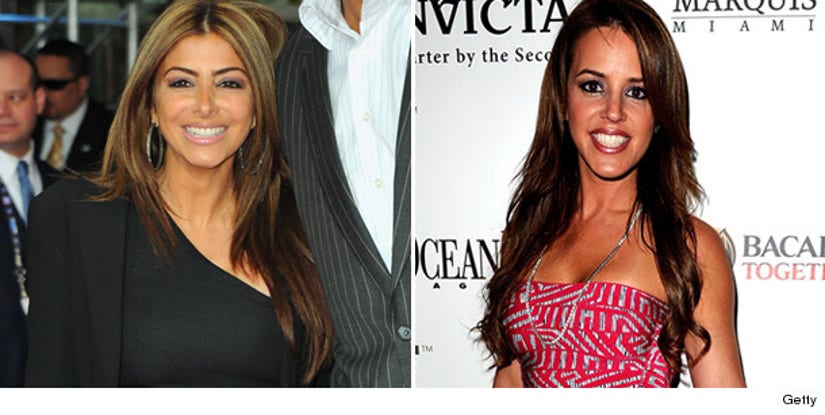 There's been a shakeup on "The Real Housewives of Miami!"

Housewife Adriana De Moura spilled the beans in a recent interview with the Miami Herald -- telling the newspaper that Larsa Pippen and Cristy Rice are out.

"Producers didn't want this to go in a "Basketball Wives" direction," she says. "We'll portray Miami the way it should be portrayed.''

Adriana says she has no clue who the replacement housewives will be -- but she does say the show has plenty of people vying for the spots.

"Now half of Miami wants to be in it," she says.