After 17 seasons, you'd think the producers of "America's Next Top Model" would have their screening process down pat, especially in an "All-Star" cycle featuring previous contestants.

Somehow, something in Angelea Preston's life disqualified her in the final round of the competition, leaving only Lisa D'Amato and Allison Harvard vying for the title (speculation is that Angelea leaked information before the show aired, a violation of the rules, but no explanation was given by the judges).

"After production wrapped on the current cycle of "America's Next Top Model," we learned information that made Angelea ineligible and she was subsequently disqualified from the competition," the CW said in a statement following the episode. "As a result, new scenes were filmed to address this for the audience during the finale."

At 30, Lisa is well-past the age that most models find success. Throughout the season, she demonstrated a range of talents, from singing to acting to of course, modeling.

She beat Allison, a doe-eyed beauty with a quirky personality. Lisa wins a contract with CoverGirl, a correspondent position with "Extra," a spread in Vogue Italia and cover of Beauty in Vogue, and a campaign with Express.

Angelea's mysterious disqualification -- a first for the show -- will surely raise questions, especially following former judge Janice Dickinson's claims that the competition is rigged. Toofab was the first media outlet to report that story. Janice asserts that CoverGirl, not the judges, pick the final winner. Neither creator/producer Tyra Banks or The CW had comment on our story.

Will you keep watching "Top Model" after tonight's finale? Tell toofab in the comments below! 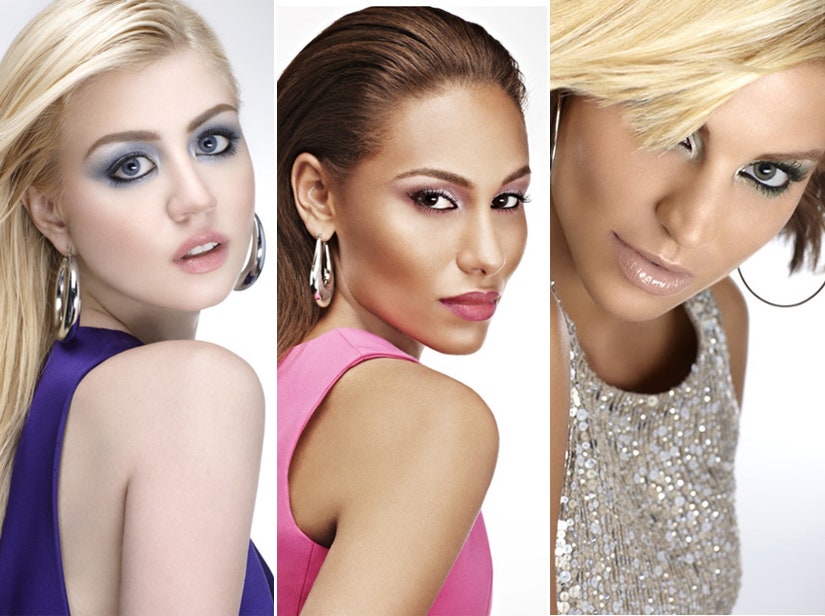